Seven Hooks — How to start your presentation in the best possible way. 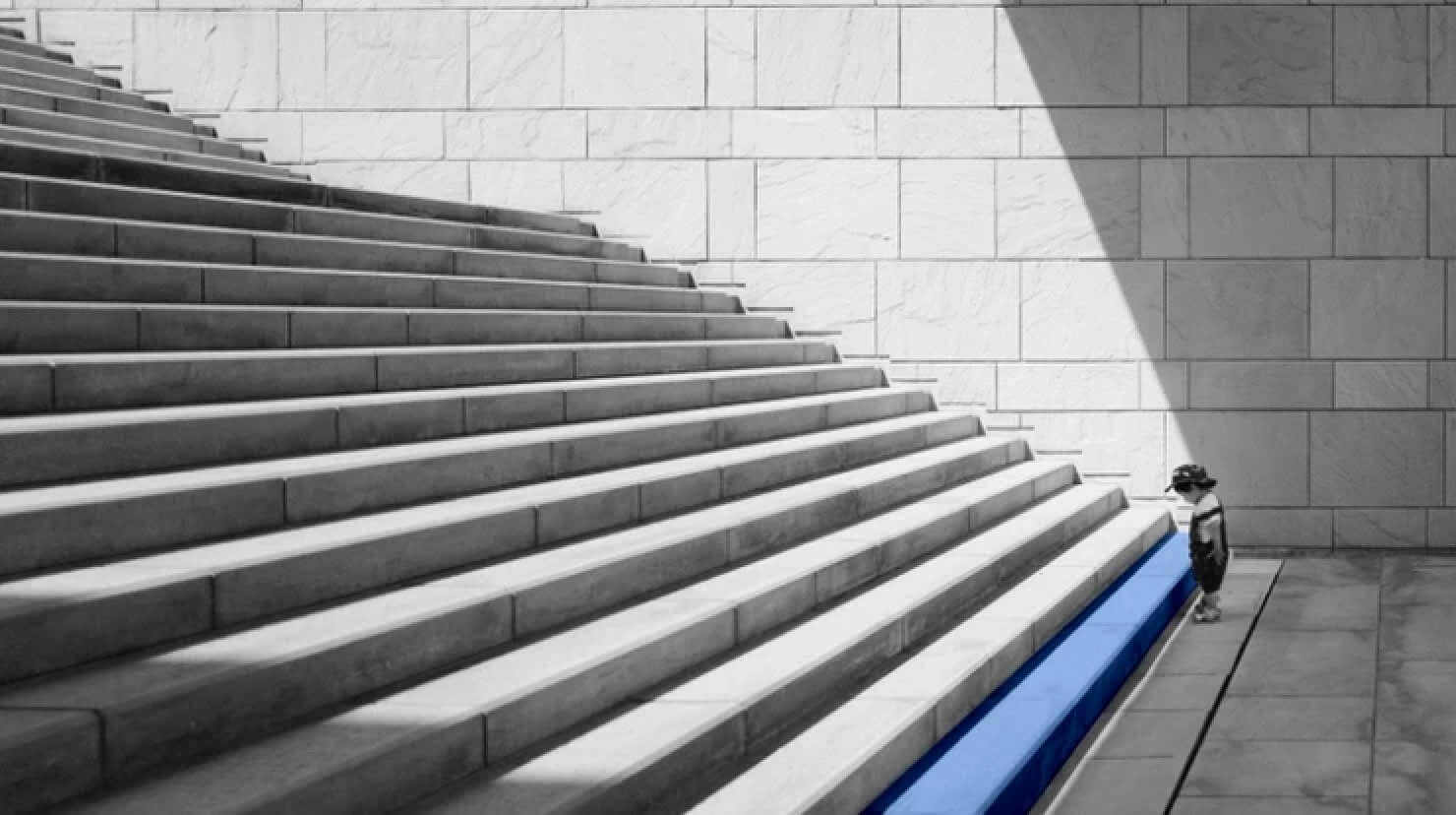 “Begin at the beginning," the King said, very gravely, "and go on till you come to the end: then stop.”
— Lewis Carroll, Alice in Wonderland

Sooner or later, we’re all faced with the same challenge. The big presentation. It may be a pitch to investors or prospects. It may be a moment on the main stage, or now, more likely, a virtual stage. It may be a report to your colleagues or perhaps even a speech in front of friends.

Whatever the reason, there’s a large question that goes with your big presentation. How do you start?

When we build presentations on behalf of clients or create learning programs or help product and commercial managers tell their story, we think of a structure that contains three elements. A Hook. The Meat. And a Payoff.

This is how you start. It’s a way to give the audience a sense of what’s coming, to capture their attention and interest.

This is how you organize the bulk of your presentation. It’s the narrative structure that holds it together. For the audience, it’s an easily digestible set of chunks that present a logical sequence of information.

This is how you end. Here you're summarizing the key points of your argument. It’s the call that invites your audience to participate. The close that moves people to take action. It’s the payoff for your hook.

Ask yourself if you have done this before. In preparation for the big presentation, you’ve opened up PowerPoint and started writing. A title. An outline. Your title and agenda slide then become, inadvertently, your Hook. The title slide contains not just the title, but helpfully¹, your name, the date, and the company you work for.

This is possibly the worst way to start a presentation.

Writers and creative types spend a lot of time thinking about beginnings.  They know it's important to get their audience hooked. They will spend hours writing and re-writing the opening line, or scene, to make sure they have it right.  You can learn a lot from the first line of a book or the opening of a movie.

Fifty years ago, movies all began the same way. Big title, stirring music, then the opening credits. The long list of people starring in, directing, and making that movie. That’s the movie equivalent of title slide and agenda. They don’t open that way anymore. They open with a bang.

My favorite example is Star Wars. I was eleven years old, and I remember the excitement of queuing up to see the movie everyone was talking about. At the time, I didn’t know much about it.

As I settled in, the opening line appeared on the screen, “a long time ago in a galaxy far far away.” Wait. Hold on. That doesn't make sense. If it's a science fiction movie, then shouldn't it be in the future?

With that opening, George Lucas set a hook worth billions of dollars.²

How to set your Hook.

It’s fair to say that, while your big presentation might be important, it’s not a major feature film. You don’t have the time or resources of George Lucas. So how do you start?

The most popular type of hook is a short story. A relevant, often amusing, re-telling of an incident or experience. This humanizes you as a speaker. Even a story of failure can often lend credibility to you on the subject. It’s a bit of framing that can go a long way. You become more relatable to the audience, which allows your message to get through.

Some pictures say a thousand words. They can grab your audience at the same time. If you have powerful visuals that capture the theme of your presentation, use them. Instead of telling the audience how a new product works, show them. Humans have excellent imaginations, but sometimes it’s easier to do the work for your audience.

This is a pithy statement that captures your views on the topic. Done well, it entices the audience to come on a journey with you. We all have our opinions and hearing someone who agrees or disagrees with them will always grab our attention. Use it as your hook!

Layout the highs and lows of your story. Talk about the path you will follow. Done well, it can add a sense of drama. With everyone on the same page, all focus will be on the task at hand.

Not an easy task, but if you’ve got a good — relevant — funny story or joke in your arsenal, use it. Warning: it’s difficult to pull off. In the right hands, it’s a mixture of provocation and surprise wrapped together and delivered well.

If you want your audience to participate, why wouldn’t you ask them a question?  Rhetorical questions work as people ask the question of themselves. It’s a way to get people engaged from the outset.

Use this one with caution.  The edgier, kissing cousin of the belief statement, it’s a stimulating point of view that sets the tone for your presentation.

Next time you’re preparing for the big presentation, don’t just open up PowerPoint and start typing. Think about your audience. Spend time on the opening. Think about how you set the context and get people “hooked”.

¹ Sarcasm. /sarc/helpfully/sarc/. Would be helped out by a sarcasm font.
² $4Billion dollars to be exact. Disney purchased Lucasfilm in 2012. Matt Krantz, Mike. “Disney Buys Lucasfilm for $4 Billion.” USA TODAY, 30 Oct. 2012..
³ The intriguing structure is the closest to this, or a graphic which showed the structure of the presentation.