Story Structures — How to make your messages work. 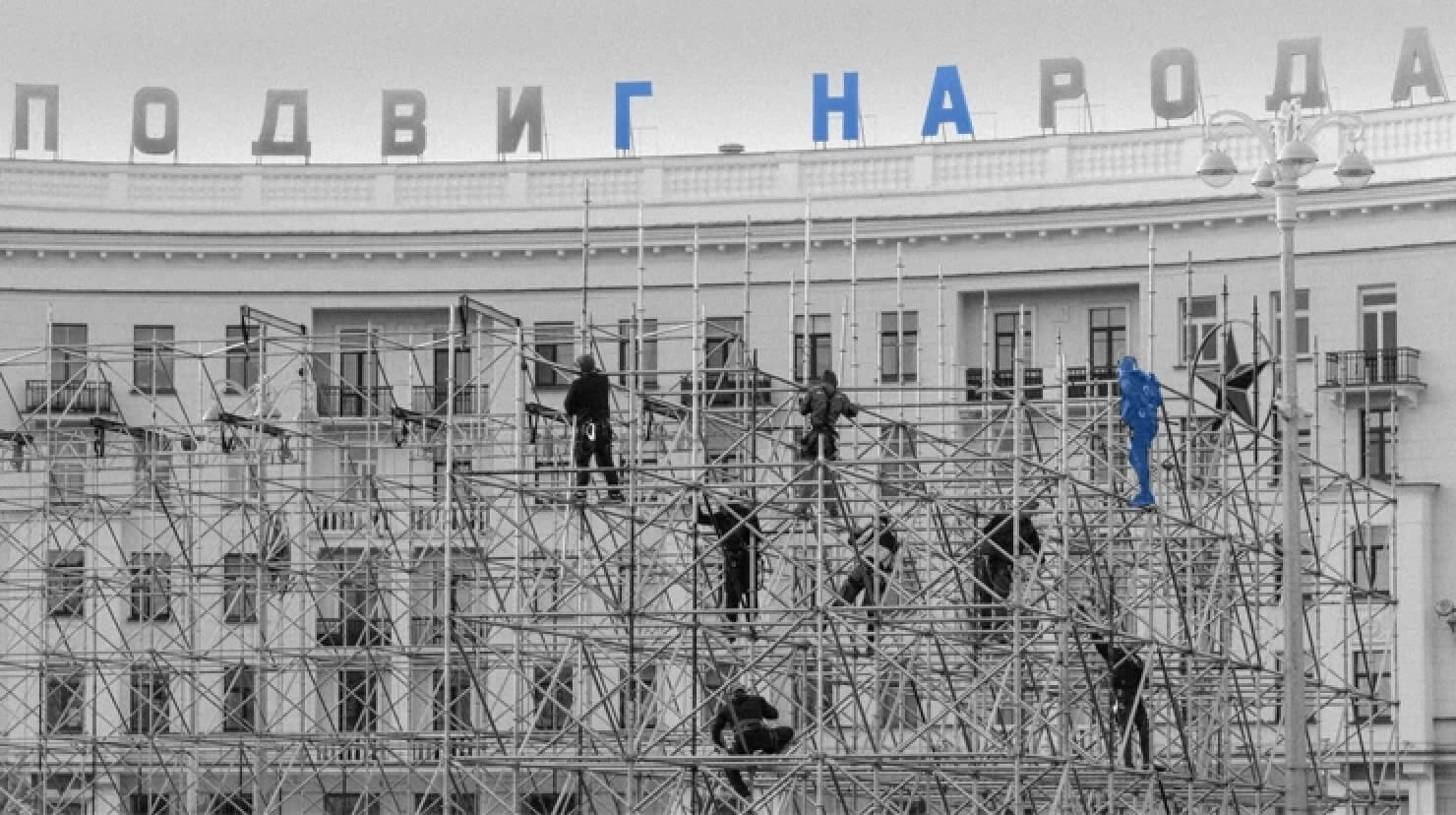 "I assemble my ideas in pieces on a computer file, then gradually find a place for them on a piece of scaffolding I erect."
— Alain de Botton

Take an A-list film star, a bestselling novel and $44 million, and you have a recipe for…

No this isn’t the start of a joke. These are the ingredients of Battlefield Earth. If you haven’t seen it, Google, “worst movies ever,” and you’ll realize you don’t want to. Critics panned it. The Washington Post said, “A million monkeys with a million crayons would be hard-pressed in a million years to create anything as cretinous as Battlefield Earth.” Roger Ebert called it, “shapeless and senseless, without a plot .”

We’ve all seen bad movies with no plot. Or listened to stories that made no sense. Or snoozed through presentations that went on, and on…

Our brains want structure. It helps us make sense of the world, and feel comfortable.

92% of consumers say they prefer brands who turn adverts into a story. Another study, by Forbes, found that messages delivered in a story structure are 22 times more memorable than just facts.

This is true for all forms of business communication. We’re unconsciously familiar with structure. That’s why it works. Without it, we’re thinking, “what the hell’s happening?” or “when’s this going to end?” In business, no structure means no credibility.

Structure is the hidden element that helps your pitch fly or flop.

What’s the best way to put structure in your presentation? Here are some we’ve found useful. They give your story spine. Everything from Aristotle’s three-act structure, to the hero’s journey. Advice from Kurt Vonnegut, to presentation experts Dan Roam and Nancy Duarte.

Aristotle left the first guide to the basic structure of story. A beginning, a middle, and an end. So far, so familiar.

He was creating for the theater of Greek tragedy. For him, it was play, not PowerPoint. The ‘presenter’ burst into song instead of talking sales revenue. While there’s no longer an expectation for you to burst into song — the essential guidance remains. ‘Prologue, episode, exodus’ — ‘Beginning, middle, and end’.

Your story can’t be a straight line from A to B. That would lack the emotional and logical jolt essential for connecting to people. Nancy Duarte uses a sparkline structure to analyze and build presentations.

That structure creates power by adding the concept of tension and release.

Duarte suggests switching the audience back and forth between a state of what is, and what could be. Think of it as alternating between challenge and solution, pain and pleasure. For example — ‘competition is becoming more ferocious’…but… ‘we can disrupt that competition with a new product offering’.

In it, he proposed the hero’s journey. His work influenced the structure behind everything from Star Wars to Shrek.

Every good presenter should ask, who is the hero of my story?

The hero’s journey starts with an ordinary world. That world contains an ordinary character, going about an ordinary life. Something calls them away from that world — a threat or a quest.

Although reluctant, the hero is compelled to accept the quest. They face hazards and threats. Helpers appear to guide and assist. Through a series of trials, the hero triumphs. They return to their old world and see it through new eyes.

You can be present in the story, but only as that ally or helper. What Campbell prods us to remember is that it’s the audience who play the hero.

In 2004, journalist Christopher Booker published The Seven Basic Plots. In it, he argued that every myth, movie, novel and TV show follows one of the same seven structures.

In Overcoming the Monster, the hero sets out to defeat an evil threat to the peace and prosperity of his world. Jaws, James Bond, and The Magnificent Seven are all examples.

Classics such as The Wizard of Oz , and Alice in Wonderland, are Voyage and Return stories. They feature a journey to a strange land, fraught with danger. The hero returns better for the experience.

Rags to Riches is a tale of coming of age. The hero acquires (literal or figurative) wealth and fortune, loses it, and grows as a person. Aladdin, Cinderella, and Jane Eyre are all examples.

The Quest is the story of hero(es), who set out to find their holy grail. Along the way they face obstacles, temptations, and dangers. See everything from Lord of the Rings to Harold and Kumar Go to White Castle.

Booker’s other plots are Tragedy, in which a flaw leads the main character on a downward spiral; Comedy, and Rebirth.

While a student at the University of Chicago, Kurt Vonnegut pitched a Master’s thesis on the shapes of stories. His professor’s rejected it because it “looked like too much fun.”

Vonnegut plotted the structure of all mankind’s stories onto a simple graph. The vertical axis descended from good fortune to ill, while the horizontal moved from beginning to end.

With that simple grid he described shapes of story: Man in Hole, Boy Gets Girl, From Bad to Worse, Creation Story, Old Testament and Cinderella. This video gem shows Vonnegut describing some of the shapes, such as Boy Gets Girl, where boy, “finds something wonderful, oh goddammit, got it back again.”

He argued that, “clear storylines are our best defense against confusion.” For Roam, the storyline depends on what you want to do. Are you changing the audience’s information, abilities, actions, or beliefs?.

According to Roam, The Report format conveys the facts.

The Pitch recommends a new action or solution.

And The Drama, based on hero’s journey, inspires a new way of looking at the world.

In the consulting world, or Business-to-Business sales, Situation-Complication-Resolution is a common presentation structure. Like others, its roots trace back to myth.

It’s essentially a three-act structure, linked by two magic words, “but” and “therefore.”

It isn’t an agenda slide. That’s an anti-hook. It tells people what’s coming, but is also a recipe for settle back and snooze.

The Meat is how you organize content. It arranges your content to engage and make sense to your audience. It could be a list, “7 things you need to know about our new brand positioning”. It could be a timeline. You could adapt one of the structure formulae above. Chunk the meat of your presentation into chewable, tasty bites.

The Payoff serves several roles. It’s more artful than staggering to the end with “… er, that’s it.” The Payoff lets you summarize and wrap-up. Connect back to your Hook. Remember, you want someone to buy your idea, or your product. Now all you have to do is close by asking the audience to commit to the next action you want from them. Presentations without action are merely noise.

Structure comes to life with Words and Pictures — the three amigos of great story.

Words — the phrases you use to get your message across. Pictures — the images you show, or the experiences you create in the mind’s eye. And Structure — the compelling thread that holds it all together.

You can get detailed on structure. And if you’re a professional presenter, author, screenwriter, or content creator, you want to. Whichever method you choose is up to you. It’s a little like exercise. If your doctor tells you it’s good for you, you should do it. It’s your choice to walk, run, or swim.