Framing Matters — How it makes you a better communicator. 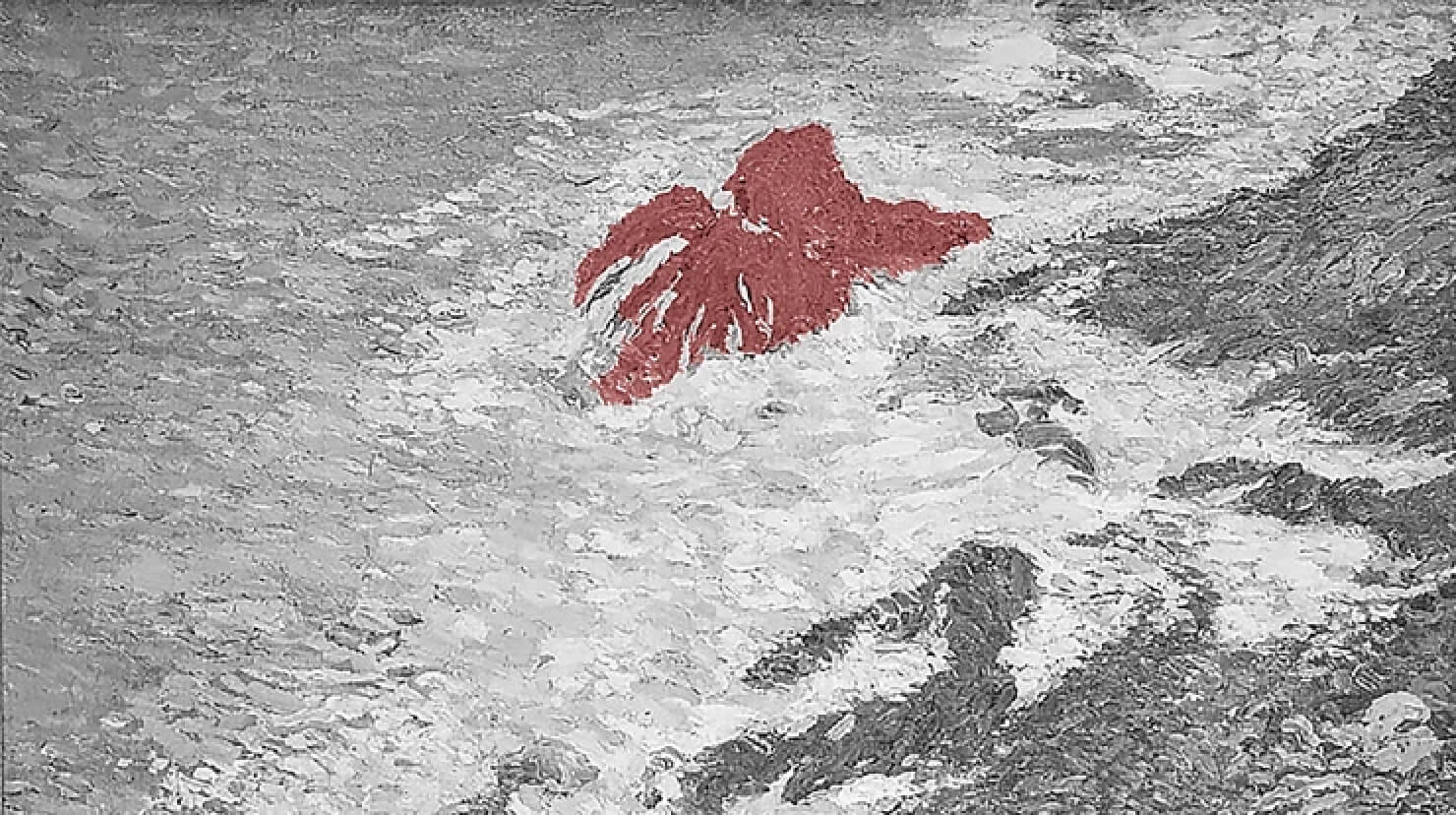 Sur La Côte, Henri Martin.
"Everything is created twice, first in the mind and then in reality."
— Robin S. Sharma

In a Greenwich art gallery, you’ll find a painting by French post-impressionist master, Henri Martin. The work, an oil on canvas entitled Sur La Côte, is a painting of the Basque coastline, running along the Bay of Biscay.

What you’ll see if you visit the gallery is different depending on what you’re interested in.

This, literally and psychologically, is framing. Framing influences the choices people make by changing how we present information to them.

Framing appears in everything we see and hear. Sometimes deliberately, sometimes not. It doesn’t only apply to paintings. If you’ve ever watched the Olympics or any other sporting event, then you’ve been framed.

Medal tables are ordered either by total medal count (bronze, silver, and gold) or by the number of gold medals. Which order you see depends on the country you’re in, and (you guessed it) shows that country’s tally in the best light.

Framing can even extend to product design. Lee Iacocca’s 1964 Ford Mustang tapped into a car-buying boom in the 1960s. As did cars such as the Jaguar E-Type, Ferrari 250 GTO, and James Bond’s Aston Martin db5.

The Mustang, however, was a paper tiger. While it had the exterior styling to compete, the interior — the chassis, suspension, and drivetrain, were all taken from far more ordinary Ford vehicles such as the Falcon and the Fairlane.

This re-framing of a sports car — flashy styling with family sedan mechanicals was a triumph. In its first eighteen months, more than one million Mustangs were built. It’s now an icon of the American car industry.

Framing is critical to your presentation, conversation or message. A successful advertising executive told me his winning strategy for a pitch:

“I always want to go first.” He said, “that way, I can set up with the client what they should be looking for in an ad agency. Not just how they should look at the creative work, but what’s important in a partner.”

Do the same for your next business pitch, or presentation. Think about the existing frame, about how people view the world. You either need to use it or re-frame it.

Now on the right, write down the action the audience wants to take. Note how you think they feel coming into this presentation. Jot down what you think they want to know. This simple tool helps you to achieve clarity as you build your frame.

Taking time to consider your frame is an essential step to moving your audience to action.

Good framing gives your facts the voice to speak for themselves.