Story Business — How all the world is a story. 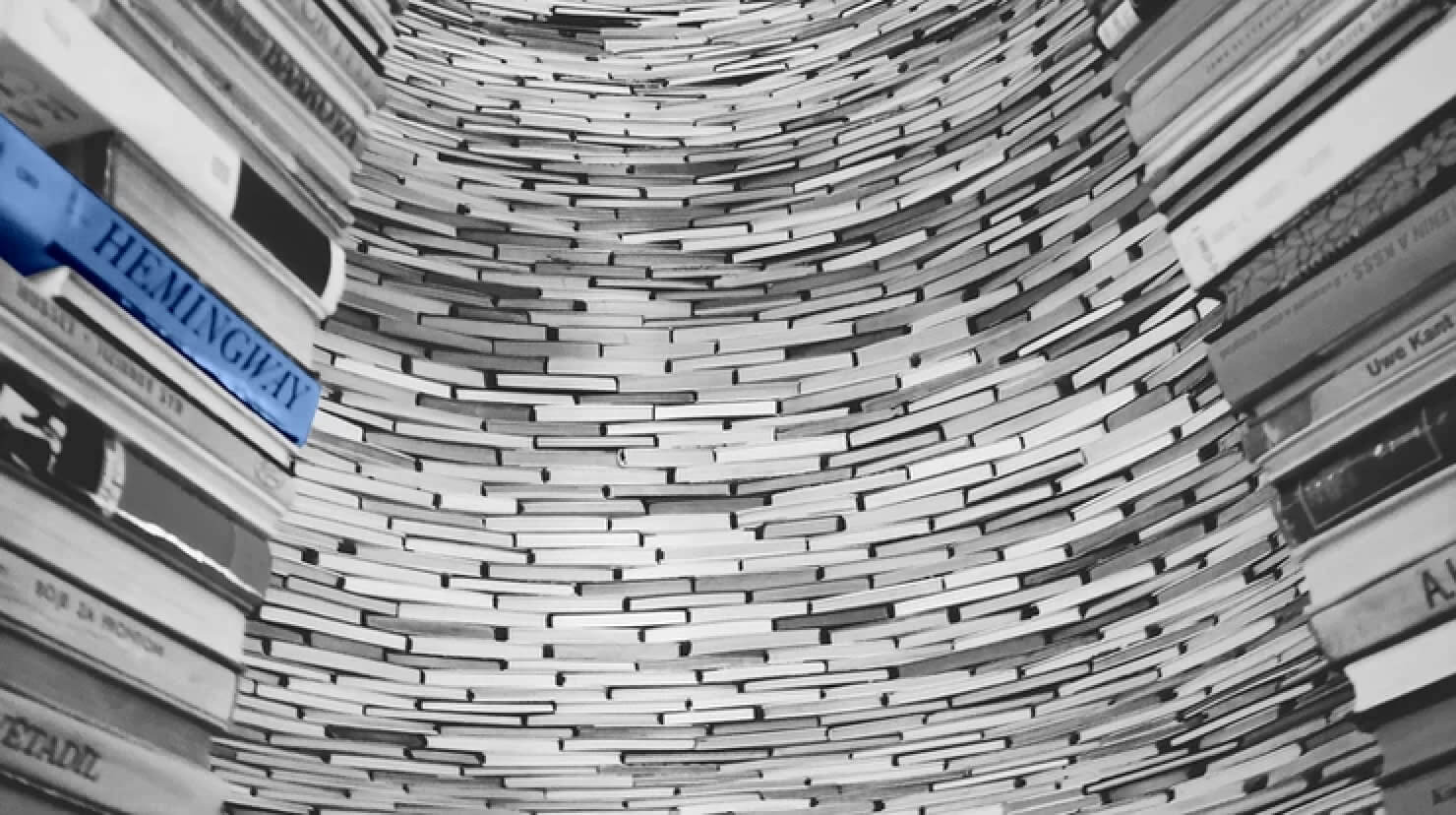 “Those who tell the stories rule society.”
—Plato

What is the story business?

Let’s do a little calculation to quantify that statement. In 2017, the publishing industry, globally was worth $143 billion.¹ That’s a business that, quite literally, makes money from stories. Fiction and non-fiction are lovingly crafted, edited, printed (or kindled, or e-booked) and sold. By 2020, the industry is expected to more than double to $358 billion globally.²

But books are only part of the juggernaut that is the story business. Add in video games, music, television, and film, and you have the Media and Entertainment industry. That includes household names like Disney, Sony, and Universal, as well as new media and tech darlings like Apple, Amazon, and Netflix. Now, we’re talking businesses, whose revenue is entirely dependent on storytelling, that rack up a whopping $1.9 trillion annually. To put that in perspective, that’s over $50,000 per second.  A touch more than the average annual U.S. household income — every second. From stories.

So, industries that make a living directly from stories — to either entertain, inform or sell to you — $2 Trillion. That’s sixty-three thousand dollars a second. From stories.

$2 Trillion is a huge number but it’s a drop in the bucket. World GDP is around $80 Trillion.

So what about the rest? Roughly $70 Trillion? They are not in a story business (News, Media, Advertising). They aren’t telling stories in Sales, or crafting stories in Marketing.

In that number, you have product people, that build stuff, and design stuff. Those are the engineers that have started using the language of user stories and epics. Then you have first-line managers, middle managers, or executives. They lead people. If you’re a leader, you get people on board. You gain buy-in. You translate strategy. How do you do that? You tell stories.

If you haven’t figured it out by now, we don’t need to call this the story business, because it’s just business.

McKinsey won’t tell you this, but every business, everywhere has the same basic strategy. It’s two words. Sell stuff.

Where McKinsey, your CEO and his³ executives make their money is the nuance of sell and stuff.

What the stuff is, how they acquire or make it, how they sell it, and who to, are the big variables. On the sell side of that equation, every business has functions and departments whose job it is to tell the story of the business to the world. If they’re good, they tell that story in a way that creates enormous value.

For instance, Coca-Cola's brand value is over $60 billion.⁴ Coke’s market cap is a touch over $230 billion.⁵ That means the Coke story, the story people tell themselves when they see that iconic bottle, is worth over a quarter of the company’s value. It’s the story of a sweet-syrupy drink in an odd shaped bottle. A story of people harmonizing on a hilltop, “I’d like to buy the world a coke.” A story of New, Classic, Diet and Zero. A story of Polar Bears, “Always Coca-Cola” and “Open Happiness.” Marketers craft those stories. Sales people tell those stories. PR and comms people preserve those stories and make them punch above their weight.

On the stuff side, there are people who invent, build, manage and acquire the stuff. The people in R&D, product development, and product management.

A few years ago, we were asked to help the R&D team at Estée Lauder companies. Estée Lauder is a house of famous skincare and beauty brands: MAC, Clinique, Origins and others. The R&D team was frustrated. Their researchers, chemists and formulators had inventions on the shelf that they couldn’t get to market. Competitors were bringing products out that Estée Lauder R&D already had on their formulating benches. Worse, their marketing colleagues were complaining that R&D wasn’t delivering.

We were asked to help with innovation. But they — the Estée Lauder Chemists — didn’t really have an innovation problem. They had a storytelling problem. The path to bringing new products to market was not through science, but storytelling. We worked with the scientists and chemists to craft and tell stories. They told those stories to Estée Lauder marketers and senior executives and drastically increased the rate of patents, and the flow of their product ideas to market.

Sarah Doody, a New York-based UX designer and product strategist has an interesting take on the intersection of product and storytelling. She first wrote about it in an article in 2011 in UX magazine.⁶ According to Sarah, “If you want your product to be heard by consumers, it must be rooted in a story that consumers can emotionally connect with.” She goes on, “Before a technologist writes a line of code, or a marketer writes a line of copy, or a designer creates a single wireframe or design, you have to establish the story that your product is going to tell.” That’s the role of storytelling in inventing, building, acquiring and managing stuff.

Storytelling as a key talent isn’t going away. A quick search on Glassdoor reveals over 22,000 “storytelling” jobs, with postings from Coca Cola, Intuit, Walt Disney, Amazon and Steelcase. This isn’t for marketing jobs only. Storytelling is now a requirement for all sorts of executive positions — Chiefs of Staff, Chief Mission Officers, and Global Heads of Real Estate.

The research firm Gartner advocates “turning employees into storytellers.”⁹ They view it as a core competency. Storytelling is useful as an individual skill. Increasingly, it’s a business capability. Scott Galloway, in his book the Four, argues that Amazon’s core competence is storytelling.¹⁰ Amazon CEO Jeff Bezos, in his move to cut PowerPoint out of Amazon’s DNA, introduced Narrative Memos.¹¹ He believes, “the narrative structure of a good memo forces better thought and better understanding of what’s more important than what.”

Storytelling is how humans make sense of the world. As the world is awash with data, storytelling becomes more vital. It’s not just a skill for marketers or sales folks. It’s a skill for leaders. Storytelling can’t exist in pockets of the business. The CEO has to be the storyteller-in-chief, but he can’t be the only one. Storytelling has to be a business capability.

If you haven’t guessed by now, the world is a story business. The question is, are you in it?