Presenter Types — How can “Coaches” stick to their structure? 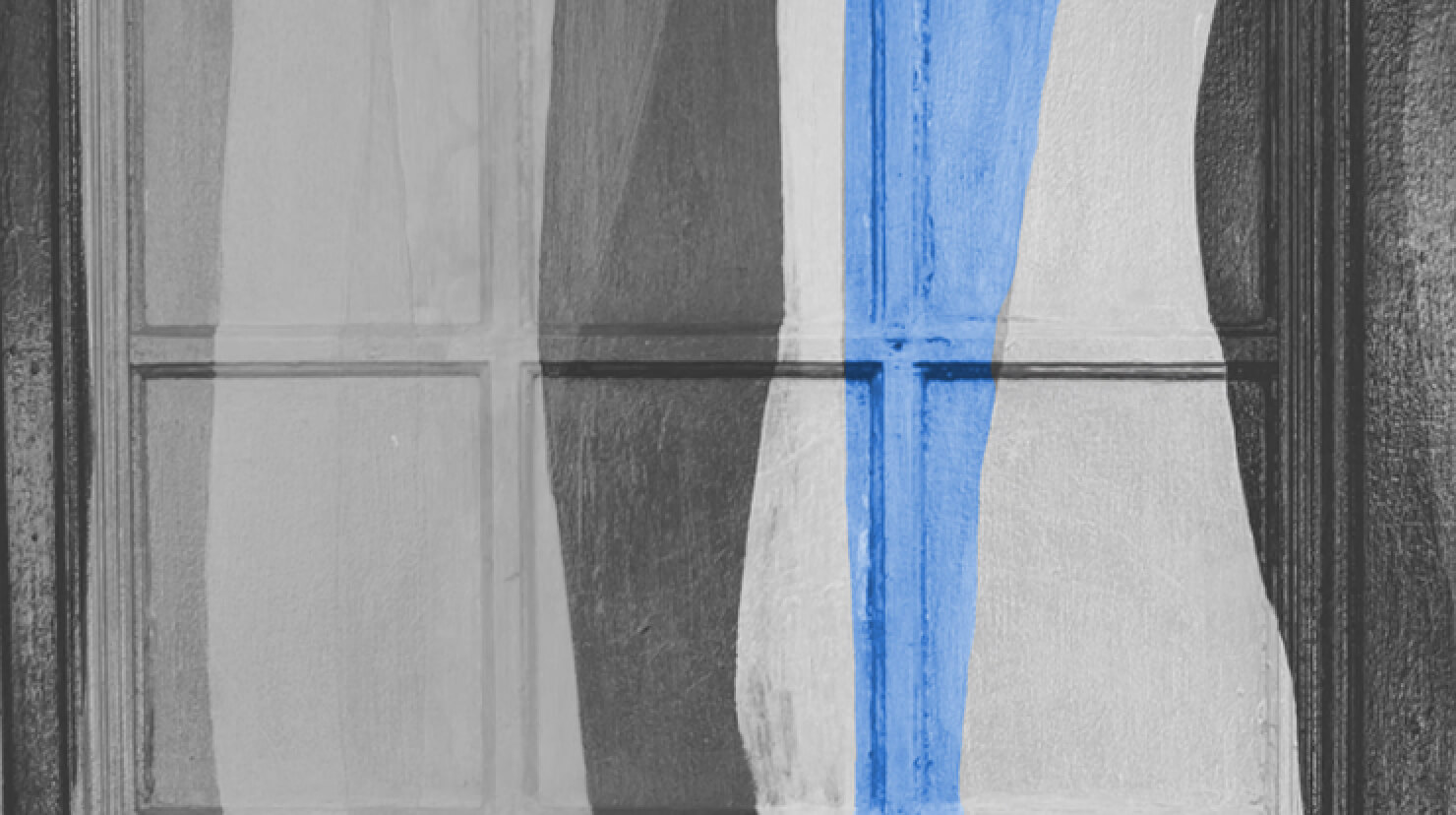 Photo by Nadine Shaabana on Unsplash
“When you’re as chaotic as I am, you need a very firm structure in your life.”
— Ingmar Bergman

The CEO of a financial services company, Carie entered her new role with a plan for product innovation that would disrupt the market, lock in old customers, and win new ones.

Carie was great at explaining the plan and getting people enthusiastically engaged in a room. For her, generating high-energy groups came naturally.

She had a rapid-fire style, describing ambitious visions using metaphors and examples and bringing it “down-to-earth” for everyone. Something strange, however, always happened after Carie's second visit.

After that visit, employees would have the sense the plan had evolved or shifted. After the third, that it had changed. By the time Carie circled around again, she was frustrated with the lack of progress, and employees were convinced she kept changing her mind.

Carie was so involved in “coaching” employees, thinking out loud with them, and using metaphors and examples to engage in the discussion, that employees got lost.

Carie realized why her plan had no traction. Her new mix of metaphors and anecdotes each time she presented, left people confused. In the face of that confusion, the organization followed "business as usual" rather than "new innovation, new customers."

Carie was the type of presenter we call a Coach.

The Coach is one of six presenter types, along with Storyteller, Counselor, Teacher, Inventor, and Producer.

Coaches use the sequence Pictures, Words, Structure. If you think that might be you, read on.

A Coach is an energetic speaker who builds a strong connection with their audience.

Coaches draw people into a rich picture with lively and expressive words that move an audience.

If you're a coach, you create vivid experiences and put people into the picture. You encourage audiences to share your passion. Coaches either use visual materials (that they might create live on the whiteboard) or visual language that engages people. They use powerful phrasing and emotive words that make the audience sit up and pay attention.

Coaches are great at connecting with and engaging people. They have fans. You can spot a Coach before a big presentation, pacing up and down, script in hand, rehearsing to commit it to memory.

But, Coaches struggle to stay focussed with low-energy, unresponsive audiences.

When audience response is missing, Coaches seek a reaction. Extra material, alternative explanations, and “out-loud” thinking are spontaneously introduced to win a reaction, and hopefully, engagement.

This kitchen-sink approach is a structure issue, made worse with remote (intellectually and physically) audiences.

Extra content can confuse the audience and the Coach. Wandering away from the plan or rattling through it too quickly then leaves people confused.

You’re better live than in situations where you can’t easily engage with the audience.

That confusion, which is created when you compensate for low interaction, easily knocks your presentation off course.

Slides can create a logical framework that keeps Coaches close to their structure.

Use slides that create stepping stones for your structure; a logical framework. This could be a theme, a timeline, or a sequence. The important thing is that your framework then gives you an easy path back on track when you come adrift.

Coaches have to strike a balance between structure and interaction.

How can Coaches keep their energy up and stick to their structure?

A clear structure helps both you and your audience.

Lock down key points and build dialogs around them, methodically — one point at a time.

Focus on one point at a time — and engage in dialog around that point. It automatically provides the structure in real-time. You work best when you’re in an active dialog. Lock down the key points you want to make and use those to plan the relevant questions for your audience. Jot down their answers, and then link them to your structure. Thematic visuals or metaphors can also help land your message.

When it comes to those metaphors though, reserve them for occasional flavorsome highlights. Try to avoid the metaphor soup! 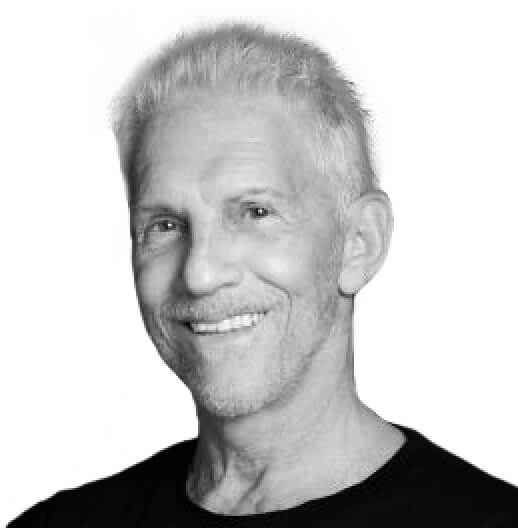 Michael Flanagan is an Executive Advisor and Facilitator with fassforward. Michael has a deep Organization Effectiveness background and he facilitates both live and online learning experiences on a wide range of topics including, leadership development, presentation skills, critical thinking and change management.