Pixar Rules — How to tell phenomenal stories, according to Pixar. 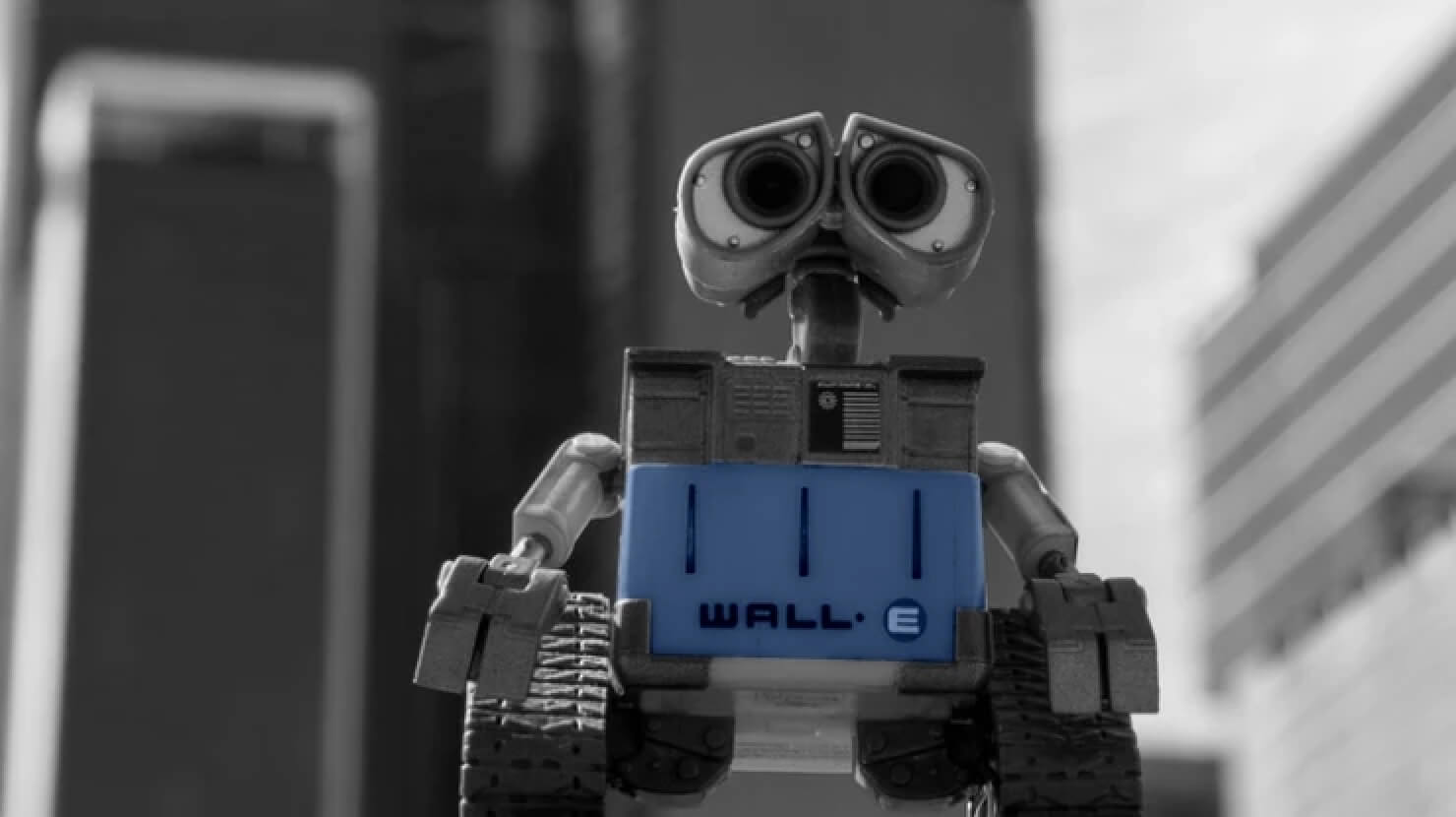 Every organization and business has a set of unofficial rules. They are largely unwritten¹. Those rules are part of the lore. Every newbie learns them. They are a guide to how to do things in that place. You have those rules where you work. They are woven through the fabric of your culture. They are foundational to the core capabilities of your business.

Take Pixar for example. Disney bought Pixar for $7.4 Billion² in part due to its track record of genre-defining animated movies like Toy Story, Finding Nemo, and The Incredibles. They also bought it for its capability — to turn out phenomenal stories that captivated generations of viewers.

Back in 2012, Emma Coats, a former story artist at Pixar, tweeted out a series of rules. She called them story basics. These rules weren’t official. They were lessons learned during her time working on Brave and Up. They were part of the lore and culture at Pixar.

The rules are old, but storytelling is as relevant as ever. Here they are for you. Enjoy.

Note: I first visualized and published Emma’s story rules on Slideshare in 2013. Original Shadow illustrations by our then Art Director, Ben Bassak.

After some, (ahem) *blunt*feedback about the typography on Reddit, I have cleaned these up a little. Everyone’s learning. Here are my current rules on Typography, to hopefully keep me out of trouble.

¹ For more about how culture, leadership and capabilities are connected, see fassforward’s Rize system.
² “Disney to Buy Pixar for $7.4 Billion.” NY Times, 24 January 2006.