Kirk’s Razor — How to drive innovation with product stories. 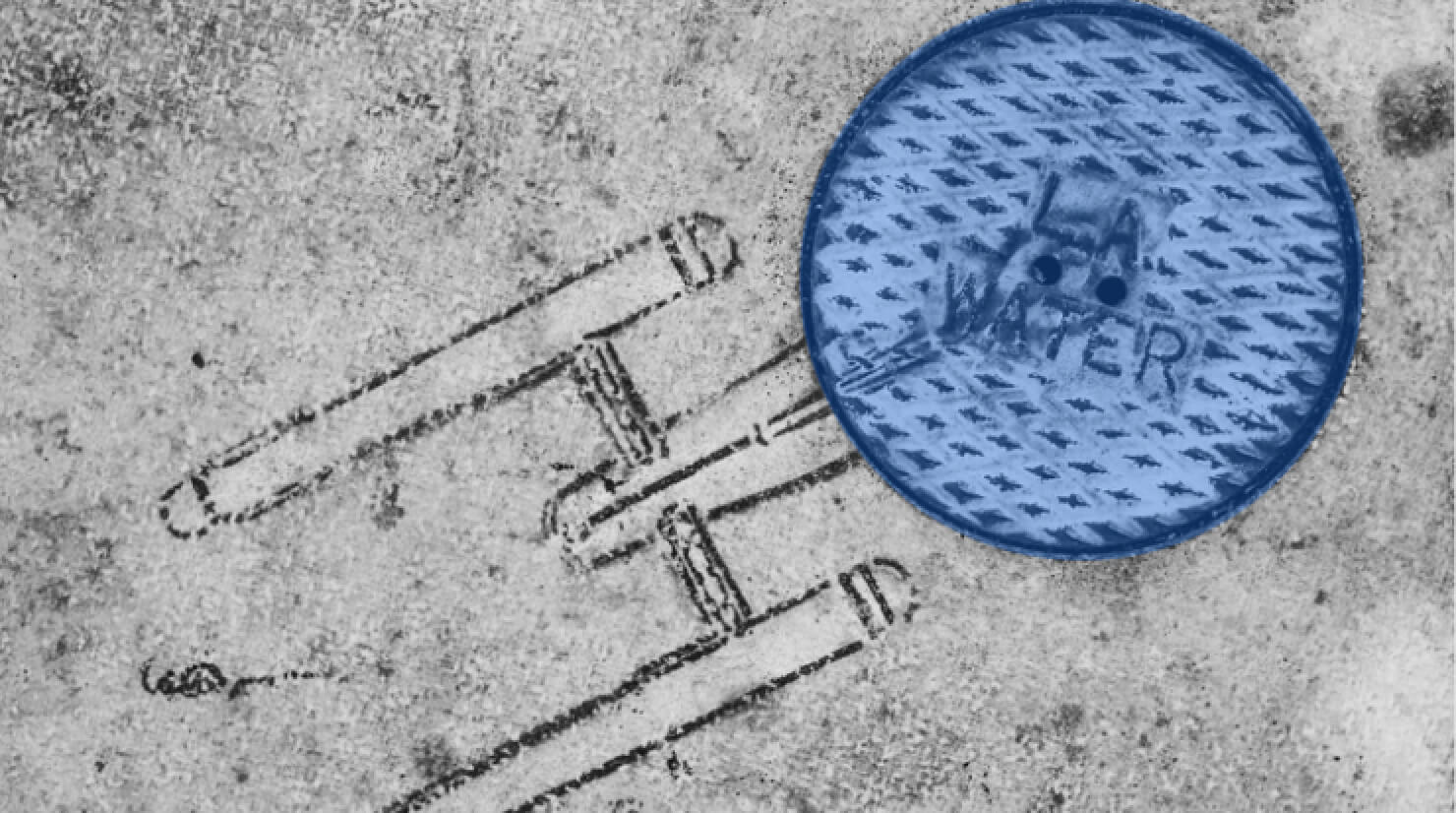 Photo by Nathan Dumlao on Unsplash
“There is only one thing stronger than all the armies of the world: and that is an idea whose time has come.”
— Victor Hugo

“Occam’s razor” states that the simplest explanation is usually the best one.

“Hanlon’s razor” tells us never to assume malice if it can be adequately explained by stupidity.  There are other razors — Hitchen’s, Alder’s, and Gillette’s.¹ These philosophical razors are rules of thumb that explain events.

Add “Kirk’s razor” to the mix.

Kirk’s razor is a rule of thumb to explain the connection between stories and innovation. It’s this: innovation has a story. Those stories inspire invention. These product stories are a science-fiction describing the near future, where that invention exists and is put to use. So the product story is more than a use case or a user story.

The product story is the seed of innovation.

Every flip phone, from Motorola’s Startac, Razor and RAZR, to the Galaxy Fold, owes its origin to Captain James Tiberius Kirk.

Imagine the scene: Captain's log, stardate 3211.8. While beaming down from the Enterprise to inspect facilities on Gamma Two, the normal transporter sequence has been interrupted. We find ourselves on a strange and hostile planet, surrounded by creatures belonging to races scattered throughout the galaxy.

In the ensuing action, three red-shirted crewmen die, Spock points out something illogical, and Kirk prevails in the end.

It’s the casual flick of that iconic bronze and black communicator that spawned the $1.4 Billion cell phone industry and inspired the product design behind Motorola’s first flip phone.³

Convoy PQ-17, bound for Murmansk, suffered the heaviest casualties of the war. Protected by only six allied destroyers and under attack from German U-boats, surface units, and aircraft, the convoy dispersed, losing twenty-two of its original thirty-six merchant ships.⁴

Throughout the war, U-boats attacked the Allied supply chain.

The Royal Air Force attempted to eliminate the threat by bombing German bases in coastal Europe.  But the U-boats were safely sheltered in pens protected by 14-foot thick concrete reinforcement — traditional bombing had little effect.

In 1943, Royal Navy Captain Edward Terrell worked at the Directorate of Miscellaneous Weapons Development, tasked by the admiralty to develop naval weapons. Terrell and his colleagues at the “department of wheezers and dodgers” were inspired by a Disney propaganda film — Victory through airpower.⁵ ⁶

In one scene in the animated film, a rocket-powered bomb penetrated and destroyed German submarine pens. This was the spark.  Terrell led a team of scientists and engineers to develop the 4500 lb Rocket Bomb, MOD catalog number 670,  which saw action in the late stages of the war.⁸

"Disney Bombs" were dropped by the US 8th Air Force on two pens in February 1945. The bombing successfully paved the way for a second attack on the Valentin submarine pens in Rekum, Bremen later that year.⁹

Apple earns nearly $8 billion a year from its AirPods.¹⁰

That revenue alone would rank Apple on par with firms such as Intuit, AMD, and Discovery.  Those white buds dangling from people’s ears have spawned a host of competitors, from Sony, Panasonic, Google, Amazon, and Bose.

But where did they come from? The answer is a story.

Ray Bradbury wrote Fahrenheit 451 on a rented typewriter in 1953, sixty-three years before the first AirPods went on sale.¹¹

Montag, the fireman, and hero of Bradbury’s novel, arrives home.

“His wife stretched on the bed, uncovered and cold, like a body displayed on the lid of a tomb, her eyes fixed to the ceiling by invisible threads of steel, immovable. And in her ears the little Seashells, the thimble radios tamped tight, and an electronic ocean of sound, of music and talk and music and talk coming in, coming in on the shore of her unsleeping mind. The room was indeed empty.”¹²

There is no direct link (that I can find) between Bradbury’s story and a patent filing by Jorge Fino on behalf of Apple, but the parallels are clear. Another case of fiction leading fact.

The four choices of innovation.

Instead of a horror story of war, famine, pestilence, and death, innovation is a story of inspiration, struggle, perseverance, and rags to riches. In building a better mousetrap, companies seek to improve the product itself or the packaging, pricing, experience, or business model that the product is delivered with.

The answer to the better mousetrap lies with four questions.

The first, a product-out question, is “how do we make this better?” That question drives technological innovations like the switch from a two-blade razor to a three-blade one; or adding automation to your SAAS product.

The second question is technology-in: “What can we do with this?” It’s the trigger of a foundational technology change that can improve your product. It’s what 5G could do in healthcare or what blockchain might do in banking.

The third question is customer-in. It’s the customer answering the question, “what do you need?” Running focus groups or tracking feature requests to make your product easier to use or more useful. This could be streamlining the onboarding of new customers or adding long-awaited functionality.

They improve the product, but they’re variations of the same story. It’s the future-back question that drives breakthroughs and invents new markets. Dreaming of maybe someday, and answering the question of “what will we need?”

The fourth question is where the product story seeds innovation.

It works because stories feed our brain’s narrative network. That’s our default mental network, for planning, daydreaming, and ruminating. It’s where we apply our personal filter, and consider how we fit into the picture.¹³ It’s in that network that the story takes hold and ideas spark.

Product managers and entrepreneurs must continually feed that network.

That’s how innovation happens, by feeding the narrative network and letting ideas collide. Using product stories to create the spark between product-out, technology-in, customer-in, and future-back.

That’s Kirk’s razor — the spark of ideas behind innovation. 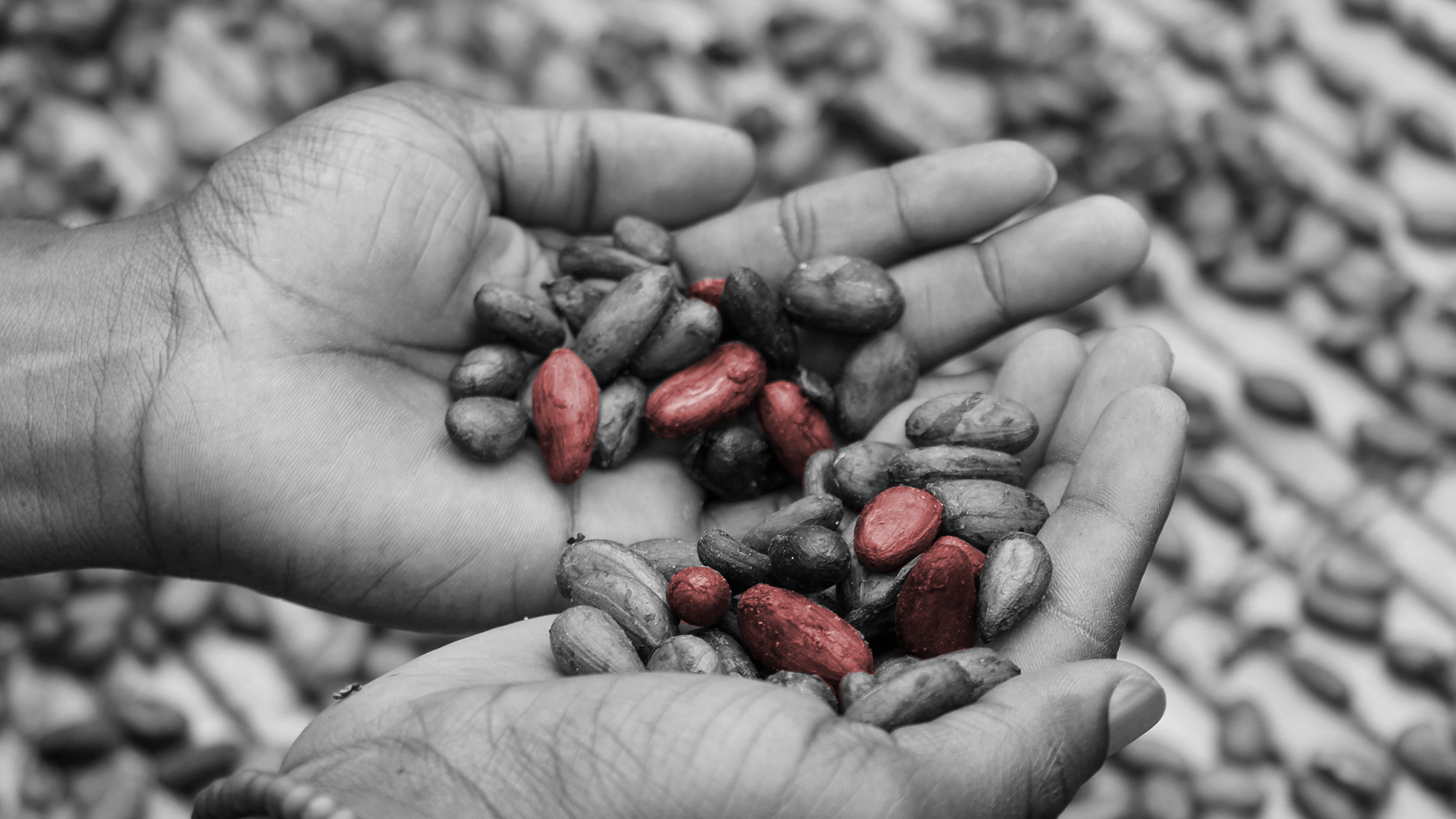