Chart Chooser — How to choose the format for your data. 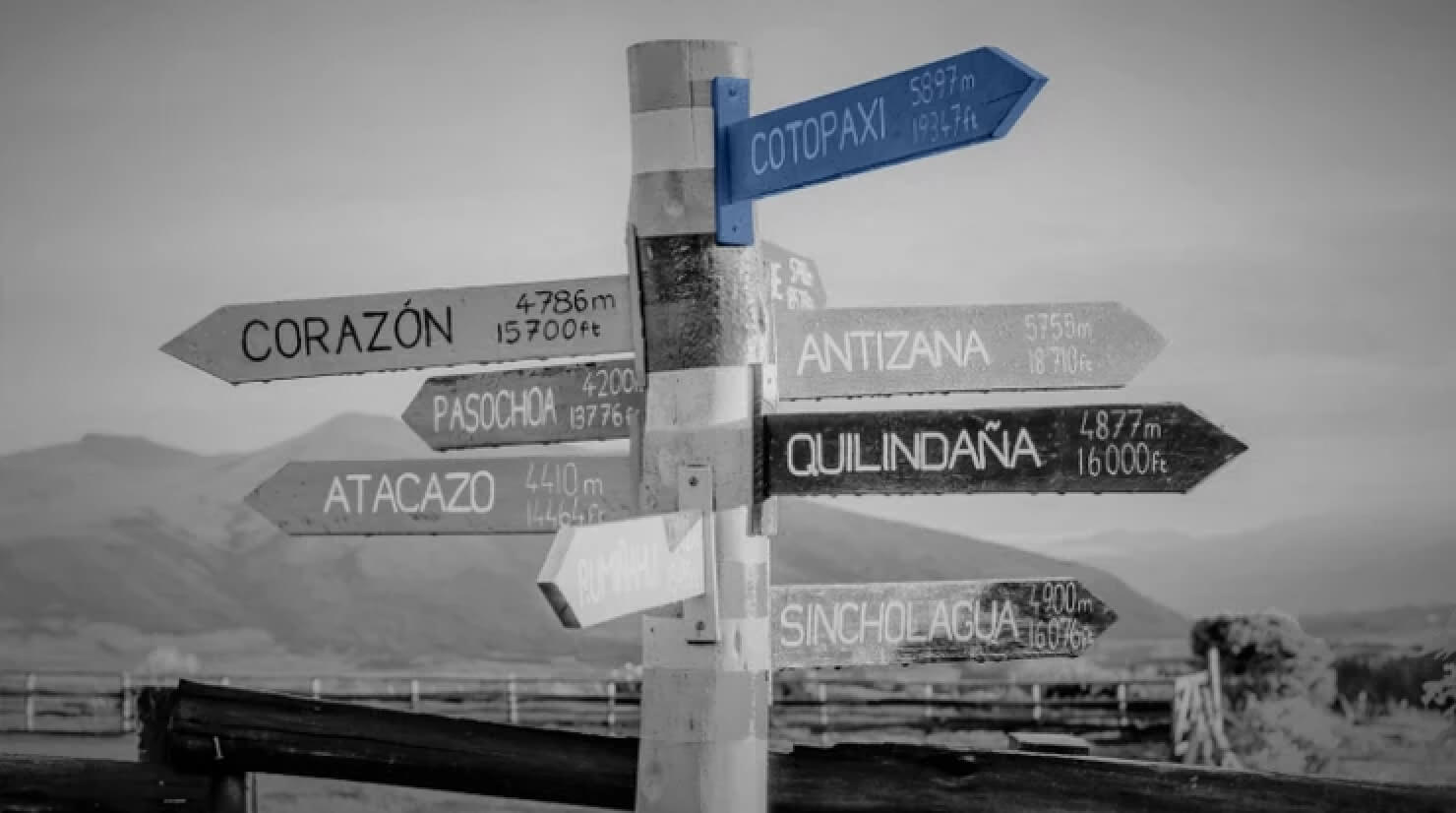 “It is in everyone’s best interest to learn how to display data in the best, most accurate way possible.”
— Stephanie Evergreen

We are awash in a sea of data. We create it, collect it, analyze it, all to make sense of it.

The human brain isn’t built to comprehend rows and columns of numbers. It’s made to see patterns and draw inferences. To be useful, we need our data to be visual. We process images in the blink of an eye,¹ tens of thousands of times faster than text.² Stories are persuasive.³ Putting stories and charts together can amplify this effect.⁴

Graphs and charts have been around for a long time. Scotsman William Playfair created the first pie chart in 1801.⁵ In 1854, English epidemiologist Dr. Jon Snow mapped the source and spread of cholera.⁶ In 1858, Florence Nightingale furthered the field of statistical graphics. In her report on Crimean War mortality rates, she used coxcomb diagrams and bar charts.⁷ The most revered chart of the 19th century came from a French engineer. In 1869, Charles Joseph Minard drew a thematic map — what might today be called a flow diagram — of Napoleon’s march on Moscow.⁸

Today, the work of Playfair, Snow, Nightingale, and Minard has found a second welcome. Data visualization has moved from rarity to required skill.⁹

Doyens of DataViz include Yale professor Edward Tufte, who published The Visual Display Of Quantitative Information in 1982. Tufte gave us chartjunk, data to ink ratio, and sparklines. Chartjunk is the idea that we must remove all unnecessary clutter — gridlines, tick marks, legends — from our charts. Data to ink ratio is similar — maximizing the ink (or pixels) to convey data and removing the ink that is not. A sparkline is a “small, intense, word-sized graphic” found in tCharables or dashboards.

Stephen Few introduced bullet graphs to the world. Like a sparkline, it packs a lot of information into a small space; a bullet graph provides context to the data.  Alberto Cairo is a designer and journalist. The chair of Visual Journalism at the School of Communication of the University of Miami, Cairo focuses on truthfulness in visual information.

Which chart type is best?

When deciding what type of graph to choose, Evergreen points out, “The world gives us so many types of chart to choose from. Everything from a basic pie chart to really imaginative illustrations, even sculpture.” What’s best depends on the situation and your audience.

Stephanie’s advice is to root your choice in ease and accuracy. Ensure the chart form is easy to read for your audience and displays the data to the level of precision the context requires. She points to the work of Cleveland and McGill.¹⁰ They tested our ability to accurately interpret visual data against the effects of curvature, volume, area, angle, direction, length, and position on a scale.

Humans are worst at interpreting curvature, volume, and area. Curvature can be a subtle line on a more complex chart or parts of a Sankey Diagram. According to Stephanie, “volume is anything 3D. Area is found in visuals like bubble graphs.” You should avoid all of these if you can.

Place angle, direction, and length in the ‘better but still not great’ category for ease and accuracy. Angle is where we find Pie charts. These have high error rates for interpretation. Better are slope charts, which make use of direction. Better yet are bar charts and column charts, which use length to encode data.

Now we come to the top of the heap in terms of accuracy and ease, according to Cleveland, McGill (and Evergreen). This is position on a scale, which can be found in dot plots. It’s also fundamental to bullet graphs.

Chart Chooser cards were born out of the endless quest to find the right chart type. We both¹¹ have a common starting point — that you should have a point to your data. It begs the question, “What’s the key piece of information you are trying to show?”

Is it a small number, percentage, or frequency? Is your data arranged over time? Are you dealing with some kind of survey response? Or comparing different data sets? Perhaps you are trying to show your data in place?

Half the battle in presenting data is to figure out what visual form will make your point quickly. What type of chart will show your insight? And what kind of chart will obscure it?

If you have survey responses or polling data, that can be readily displayed in bar or column charts, lollipop charts, stacked bars, and nested maps.

Comparisons are particularly constructive. Here you have bar & line graphs, bullet graphs, side by side columns, population pyramids, dot plots, and scatter plots.

When showing place — the relationship between elements, you have various types of maps. Two types are useful — choropleth maps or tilemaps. Both can be applied either to geographies or systems.

We’ve found that the best way to choose your chart format is to sketch or doodle it first. Use the chart chooser cards as a guide. The cards allow you to explore which data forms most clearly get your point across. Pick a couple of forms that you might want to explore before moving to Excel and working through your data.

If you haven’t got your pack of chart chooser cards, you can order them here.

If you would like to find out how to build this capability for you and your team, please visit our page on the Presenting Data program, which is part of fassforward’s Business Storytelling series.