Adjective Thinking — How to be a better [insert adjective here] thinker. 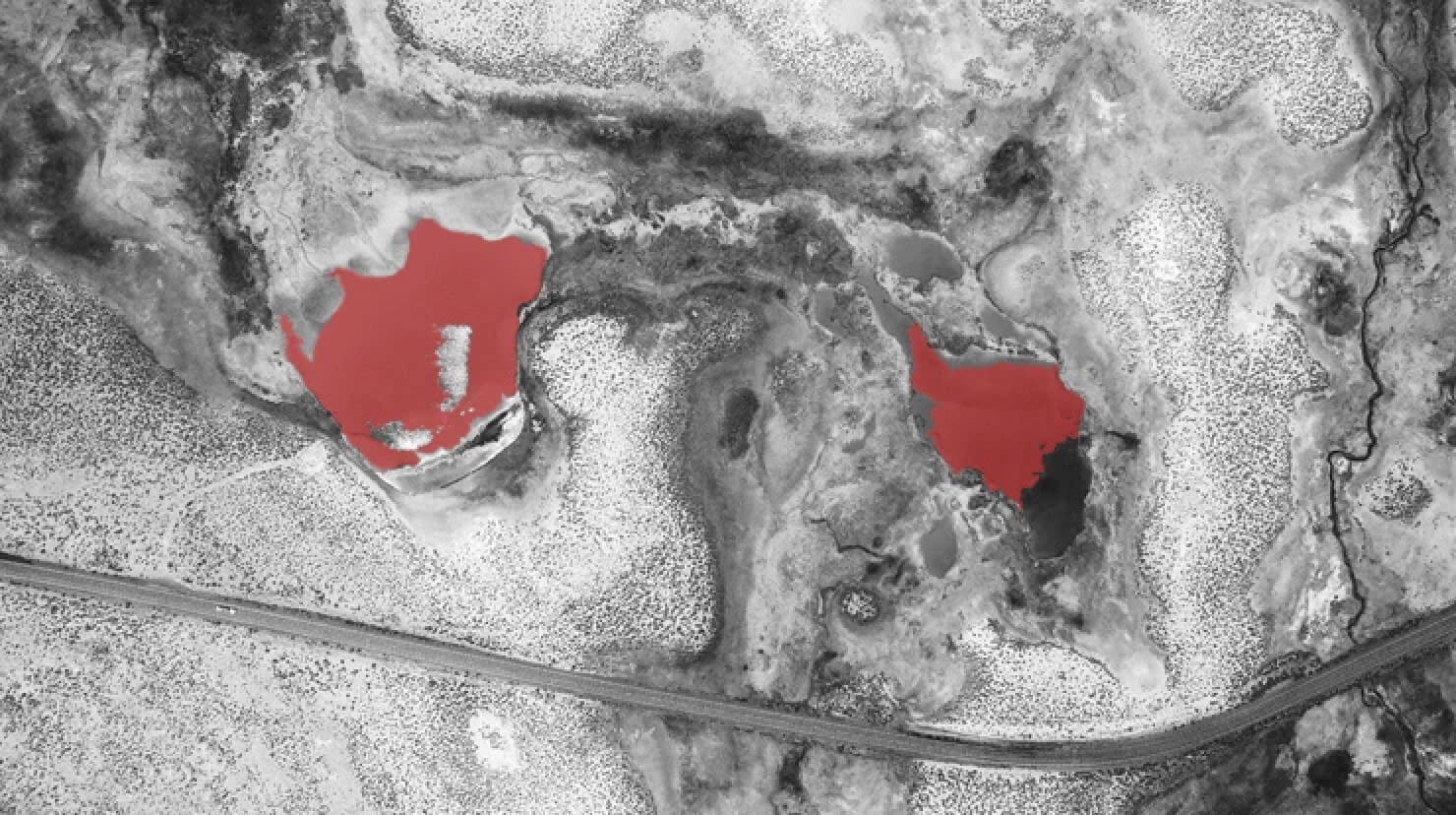 "Thinking is a bit uncomfortable, but you'll get used to it. A matter of time and practice."
— Lloyd Alexander

At Davos in 2016, the World Economic Forum unveiled the top skills needed to compete in 2020. Ten skills vital to you in the midst of the fourth industrial revolution.¹

Without getting into the neuroscience, or dropping impressive-sounding words like, “place cells in the hippocampus and grid cells in the neighboring entorhinal cortex form a circuit that...”² let’s start by unpacking what thinking is — or at least thinking in the context of business.

Here’s a working definition, paraphrased from Kevin Ashton’s great book, How to Fly a Horse.³

Critical (or creative) thinking allows us to create an outcome when there is no obvious action. We want to accomplish something but don’t know how, so before we can act, we must think.

You will notice that isn’t a pure definition of thinking. An adjective or two snuck their way in. These are the adjectives stuck in front of the word thinking on your resume, job application or performance agreement. They denote certain ‘flavors’ of thinking — often used synonymously but with nuanced differences.

Critical thinking requires us to rationally examine and objectively analyze evidence to form a judgment.

Creative thinking requires us to look at problems from different perspectives and make intuitive leaps to propose a solution.

Systemic Thinking requires us to look at seemingly disconnected, but related issues holistically  — to connect dots and see the bigger picture. (aka systems thinking).

Before you start polishing your resume and updating your LinkedIn profile, let’s dispel some myths about thinking.

Myth #1. Some people just can’t think (or they’re not that good at thinking).

You’re probably thinking right now of someone that you know for certain proves this myth. But not true. Or mostly not true. Everyone can think. That person you’re thinking of? They may not practice it (thinking) or display it, but they can do it. According to Alan Newell, a researcher in computer science and cognitive psychology at the RAND Corporation and at Carnegie Mellon University’s School of Computer Science, “Creative thinking is simply a special kind of problem-solving behavior.”⁴

I’m not saying Archimedes never had a bath. Or that he never said, ‘Eureka!’ But the legend of sudden revelation, where Archimedes had his ‘Eureka!’ moment leads us to think that we either will or won’t have a moment of genius. That we just have to wait for lightning to strike. This is not true. In fact, our moments of clarity — when we can see the big picture, the next step or the critical breakthrough — those happen because of a series of small steps and a lot of hard work that has gone before.

Myth #3. We know the thinking is good because of the result

This is a chicken and egg debate. We all rationalize our success and think it’s earned through hard work. That’s why every third business article contains advice from successful people. You’ve seen them before. The article is titled: [Number] [Habits/ Routines/Things][Success or synonym for success] people do every day. The internet is filled with them. But what if, as research increasingly suggests, that success was stimulated by a healthy dose of luck?⁵

Is Bill Gates smart? Sure. Was he lucky that his mother had a relationship with the CEO of IBM, that led to MS-DOS, Microsoft’s first successful product? You bet. This is the fallacy of critical thinking —  judging the quality of the thinking by the quality of the outcome.

How to improve your adjective thinking.

Define the outcome you want to get to. Where are you going? Why? How will people feel about it? What’s different? What’s changed? These are all questions that can help you move from problem-solving to outcome-creating.

Functional fixedness, per Karl Duncker, is our inability to see solutions in new ways. This is because our minds are fixed in the old way. Because we have a hammer, everything is a nail. We see things based on the ‘box’ we live in. If we live in New York, and we think taxi, we see yellow. If we live in London, and we think cab, we see black. This is the enemy of adjective thinking. It causes us to stop looking for connections when they exist. It makes us go to the easy solution rather than the best, and it focuses us on the problem, not the outcome.

Look outside your box. Abstract it by distilling it down to the basics or component parts. Borrow from alternate fields. How would a different person, with different expertise, from a different country, approach this?

Thinking is work and small steps.

My first job was working in a Marine Design department for nuclear submarines. I was tasked to design the low-pressure blow system. If you don’t know what that is, don’t worry, I didn’t either — and I quietly freaked out. Luckily an older (ahem, forty-something) engineer saw me freaking out and asked me, “What are you working on?” “The low-pressure blow system” I replied. He then took me over to a filing room and showed me a series of cabinets. “Why don’t we look at the last one we built?” He said.  What he knew then, and I didn’t was that ideas come from a series of small steps, not big creative leaps. All great discoveries, even the ones that look like transforming leaps, are short hops. There is no big ‘Aha!’ or ‘Eureka!’ moment. Creativity comes from a series of small steps. Incremental successes and failures that we learn from to build to a better outcome. This is the principle that agile software development is based on. It’s what Isaac Newton⁶ credited as “standing on the shoulders of giants.”

Be careful about fixing things.

Not functional fixedness this time, but ‘fixing’ the problem. Once you take an action, you may feel good and come to a sense of resolution. But, (unless we are taking an experimental action) taking action closes down our thinking. The IKEA effect and sunk cost fallacy make us tend to over estimate the quality of our ideas and actions.

Delay taking actions until you’ve reached the end of your adjective thinking process.

Thinking — critical, creative, systemic, design, or other adjective thinking — is like any other skill. You can always get better. But to do that, you have to deliberately practice. Don’t fall into the trap of judging your thinking by the success of the outcome. When things go wrong, don’t hide behind the process. Take a look at Jeff Bezos’ response to the question, “What does day two look like?” and you will see what I mean.⁷

Create moments for deliberate practice. Encourage a habit (if it’s for yourself) or a culture (if you lead others) of test and learn. Use failure as an opportunity to hone your adjective thinking skills.