Short Stories — How to practice simplicity. 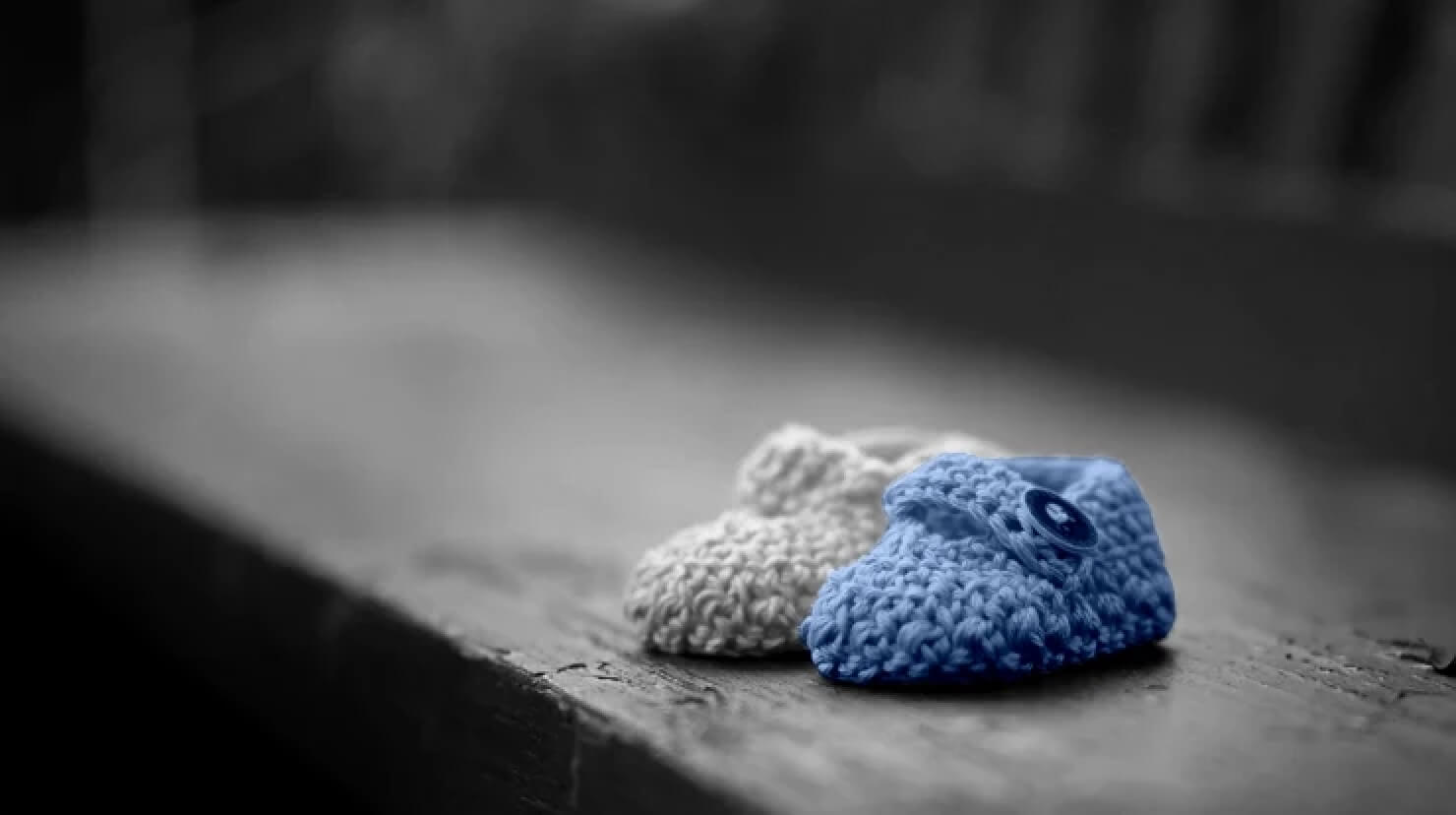 "Brevity is the soul of wit."
— William Shakespeare

The research company IDC predicts that, by 2025, 463 billion Gigabytes of data will be produced each day.¹ That’s such a huge number it’s meaningless to a mere mortal. To try and make sense of that, 1 GB is about an hour of your favorite TV show on Netflix. That’s the equivalent of 463 billion hours of video per day. To consume that day’s worth of data, assuming someone nicely put it on Netflix for you, you would have to spend your first lifetime glued to the TV, 24/7, 365 days per year. Then you would have to be reincarnated six-hundred and sixty times to get through that day’s worth of data.

Even with all this back of the napkin math, it’s still a mind-blowing number. Yet we drown in a sea of data. And as that data overloads us, the question is, “how do we break through?”

Part of the answer is story. Will Shakespeare nailed the other part of the answer back in Stratford-upon-Avon, where he wrote, “brevity is the soul of wit.” Simplicity. That’s it. That’s the answer. Ironically, it took me 183 words to get to that. I guess I am no Shakespeare.

More than four hundred years later, a modern bard, and admirer of Shakespeare, Kurt Vonnegut, wrote about simplicity. In his essay, “How to write with style,”² he gave us eight rules. Two of them stand out:

#2. Do not ramble though. I won’t ramble on about that. And

#3.Keep it simple. Remember that two great masters of language, William Shakespeare and James Joyce, wrote sentences which were almost childlike when their subjects were most profound.

We have advice from two masters, brevity is the soul of wit, and keep it simple. Now, for all of us that do ramble on — Yes, I know. That includes me. Now at 299 words — the question is how?

For that answer, we turn to our third bard, Ernest Hemingway. Hemingway won the Nobel and Pulitzer prizes for his work, including “A Farewell to Arms” and “The Old Man and the Sea.” On the Internet, he’s famous for something he didn’t actually write — a six-word story. Here’s the story:

That’s it. Six words, including punctuation. This style of prose, six-word stories, is also called flash fiction or sudden fiction. In six little words, you get all the power of story. Human drama. Evocative prose. Narrative structure. It’s an art form and discipline. A discipline that you can practice.

Practice by writing your autobiography. The only rule — use six words. I had a go:

Don’t judge the quality of your attempt by Hemingway’s standards. You’re not shooting for a Pulitzer. Just think about expressing the essence of your story in six words.  Once you have your autobiography, try other subjects. That presentation you have next week. A summary of the meeting you just went to.

Writing six-word stories is a discipline we can all practice. It’s how we develop our brevity muscle, our simplicity gene.

That’s it. 516 words, not bad. What was it Mark Twain said? If I had more time, I would write a shorter letter.