Move on — How to develop a rhythm for agile work. 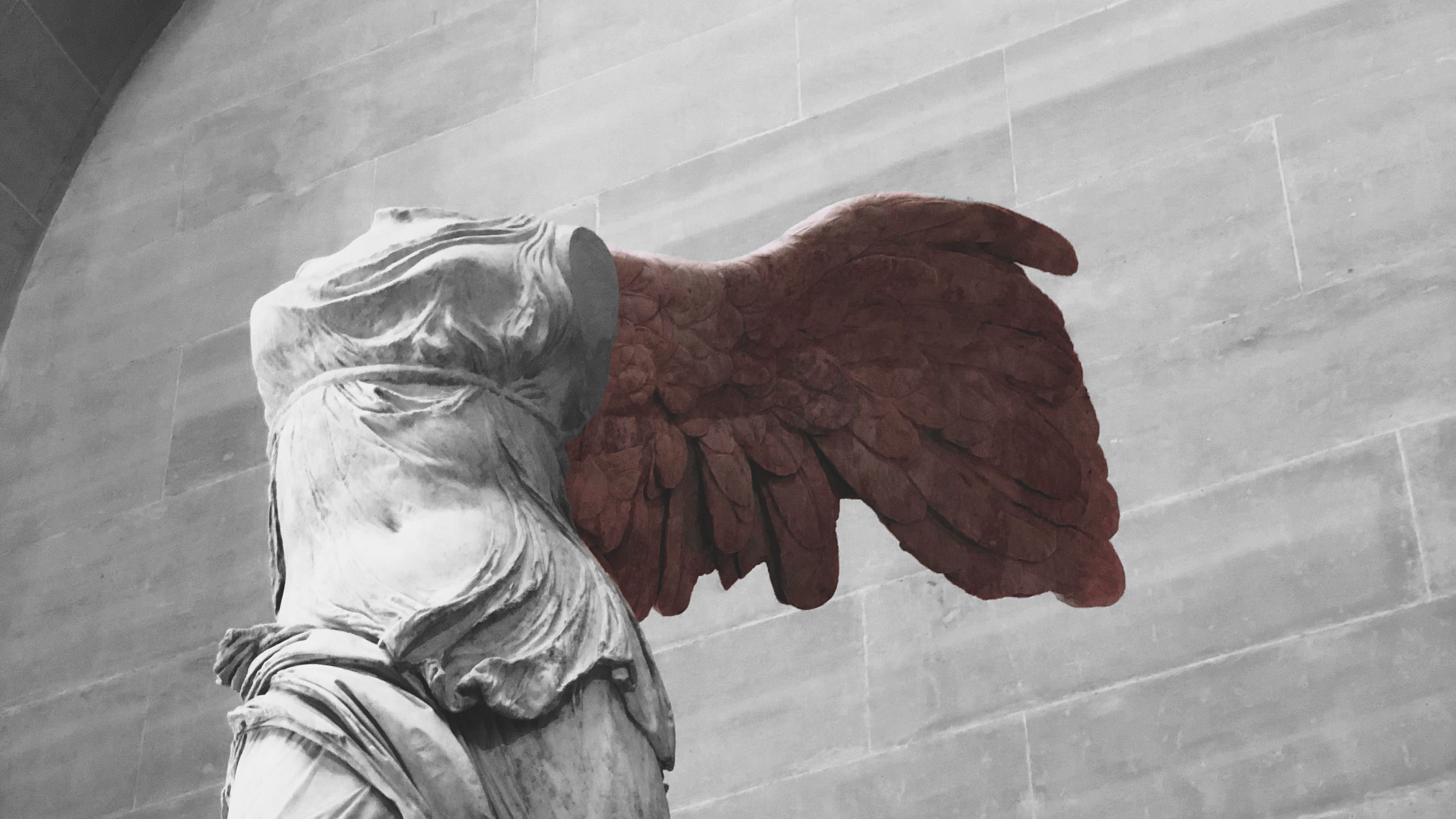 Photo by Jon Tyson on Unsplash
“The best policy is to declare victory and leave”
— Senator George D. Aiken

This is a short story, not about art. It’s about Art.

The tale comes from a time before Covid. It precedes hybrid work. The story dates from the dawn of the Agile movement. It captures the ethos of an agile mindset and is instructive to anyone struggling with distributed work.

Scene: A contemporary bungalow in the woods of Connecticut. If you’ve seen the movie The Ice Storm, you’ve seen the house. If you have seen the show Mad Men, you know its occupant. Art was the model Madison Avenue man. So was his dad. Art had spent a career in advertising, with storied clients like Coca-Cola, Unilever, and Nestle.

Then a vice-chair at IPG, Art had driven the transformation from the agency, McCann-Erickson, to the group, McCann Worldgroup.

In life, you are always learning.

I don’t think that Art considers himself a mentor of mine, but I learned a profound lesson from him, one that I call The Art Doctrine. We were working together on a project. For the sake of the story, it doesn’t matter what, but the project was nearing its end.

I was being fussy with Art. I wanted to dot some extra i’s and cross some extra t’s. Things that, in the big picture, wouldn't have made a difference. And we were up against the clock.

“#$%^* Gavin. We just need to do something. Get it out there. Declare victory. Then we move on. Then we can do all this other stuff.”

This is The Art Doctrine.

Do something. Declare Victory. Move on.

It’s an anthem for Agile. It’s a drumbeat for hybrid remote work.

Do something; it’s what you’re paid for.

Doing something is moving the work forward. It isn’t transacting or treading water. It’s moving towards an outcome. Checking off the task. Completing the mission. Chunking. Making progress.

There are a couple of caveats.

Doing something doesn’t mean doing everything. That is a surefire way to productivity hell. If you want to be more productive, do less, or, more correctly, do fewer things, and do them in smaller increments.

Doing something doesn’t mean, as my partner Rose frequently says, “moving the mashed potatoes and peas around the plate.” It means something that is part of the plan, that effects the strategy, and that moves the business forward.

Declare victory; not for you, for others.

If this part makes you itchy, I understand.

Declaring victory sounds self-serving and self-congratulating. “The world should be a meritocracy,” you say.

Declaring victory is telling the story, to your colleagues, to your boss. It’s making sure that people know. Why? Because work is done through people. Your part of the work is part of someone else's work. If they don’t know, they can’t act or react.

This is what we call managing the political sphere. Working heads-down in the technical sphere is a recipe for dysfunction. You are part of a larger system — where “who you know” is as important as “what you know.” “Who knows you,” and the work you are doing is equally vital.

That’s why, in a simple way, you declare victory. You let others know. You plant a marker, saying, “I have finished this.”

Move on; you have more to do.

Work never finishes. There is always more to do. It’s a question of prioritizing and doing the most effective work you can—in a way that brings benefit to others, and satisfaction to yourself.

To be clear, I am not saying that you are not working hard enough, or fast enough. I’m sure someone else does that— your boss, or a voice in your head—I don’t need to pile on.

Moving on is picking up the next task. It’s moving from the first release to the next release. From MVP 1 to MVP 2. It’s finishing a sprint, reflecting, and moving to the next sprint.

Next time you feel swamped, or that work is overwhelming life, try The Art Doctrine.

It’s how you build speed.

At fassforward, we run a weekly standup that runs to this rhythm. “Do something, declare victory, and move on.” Participants go round the horn, covering the big thing they got done last week, declaring victory, and then naming what they are moving on to.

Are you doing something? Have you declared victory? Now move on.

Complex Y — How to use simplicity as a superpower. 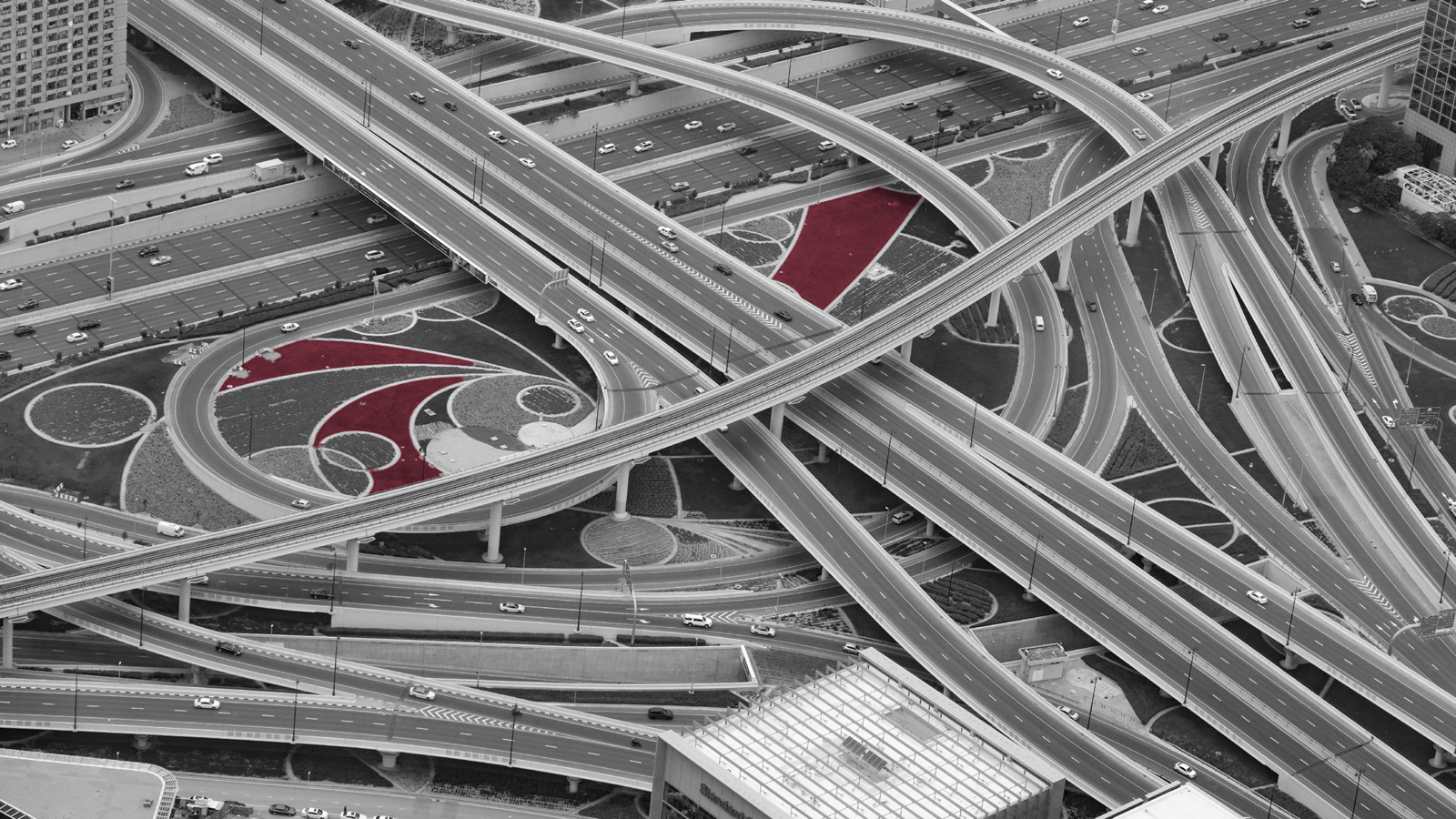 Work is... — How to turn hybrid work to just work. 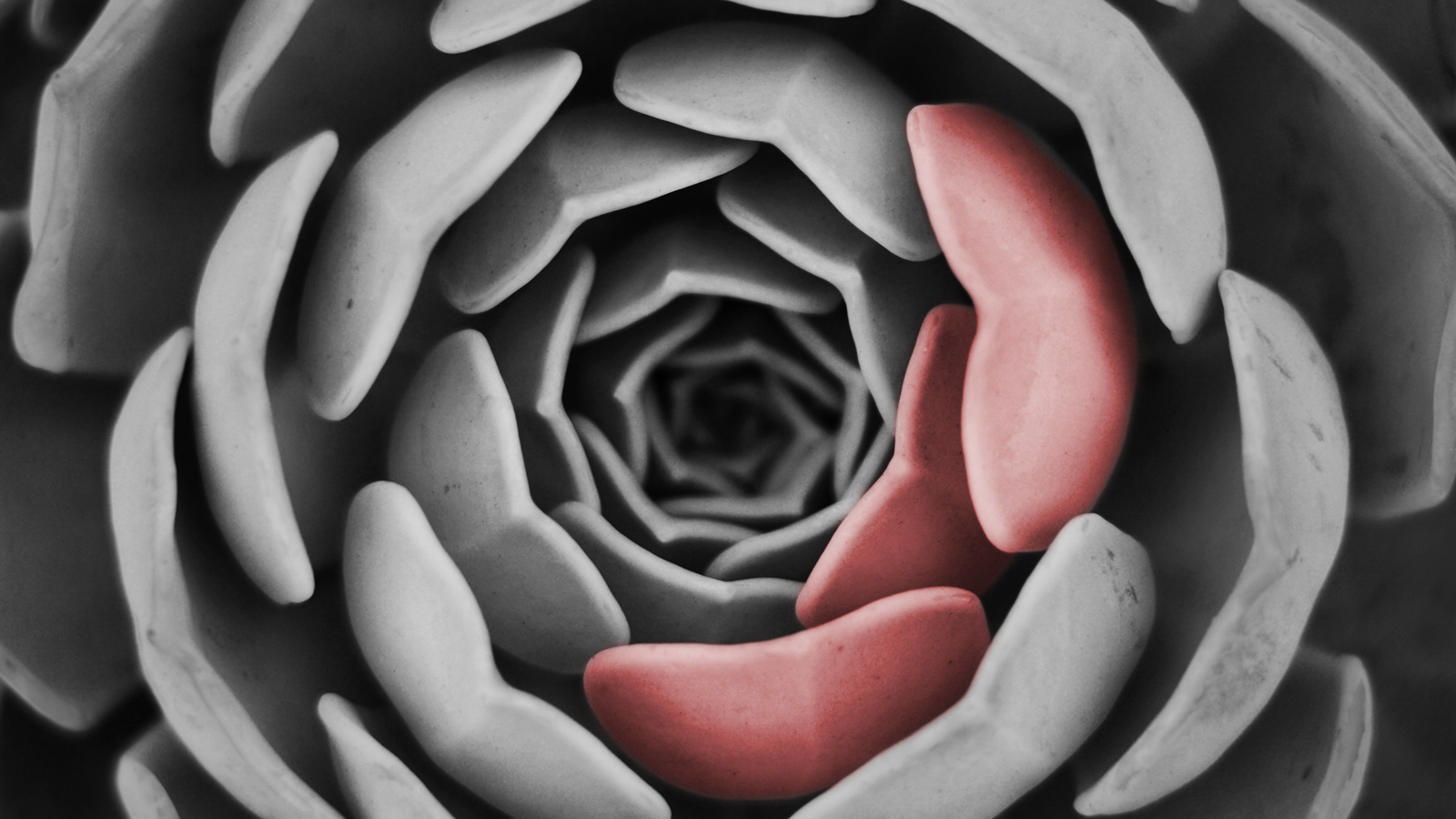 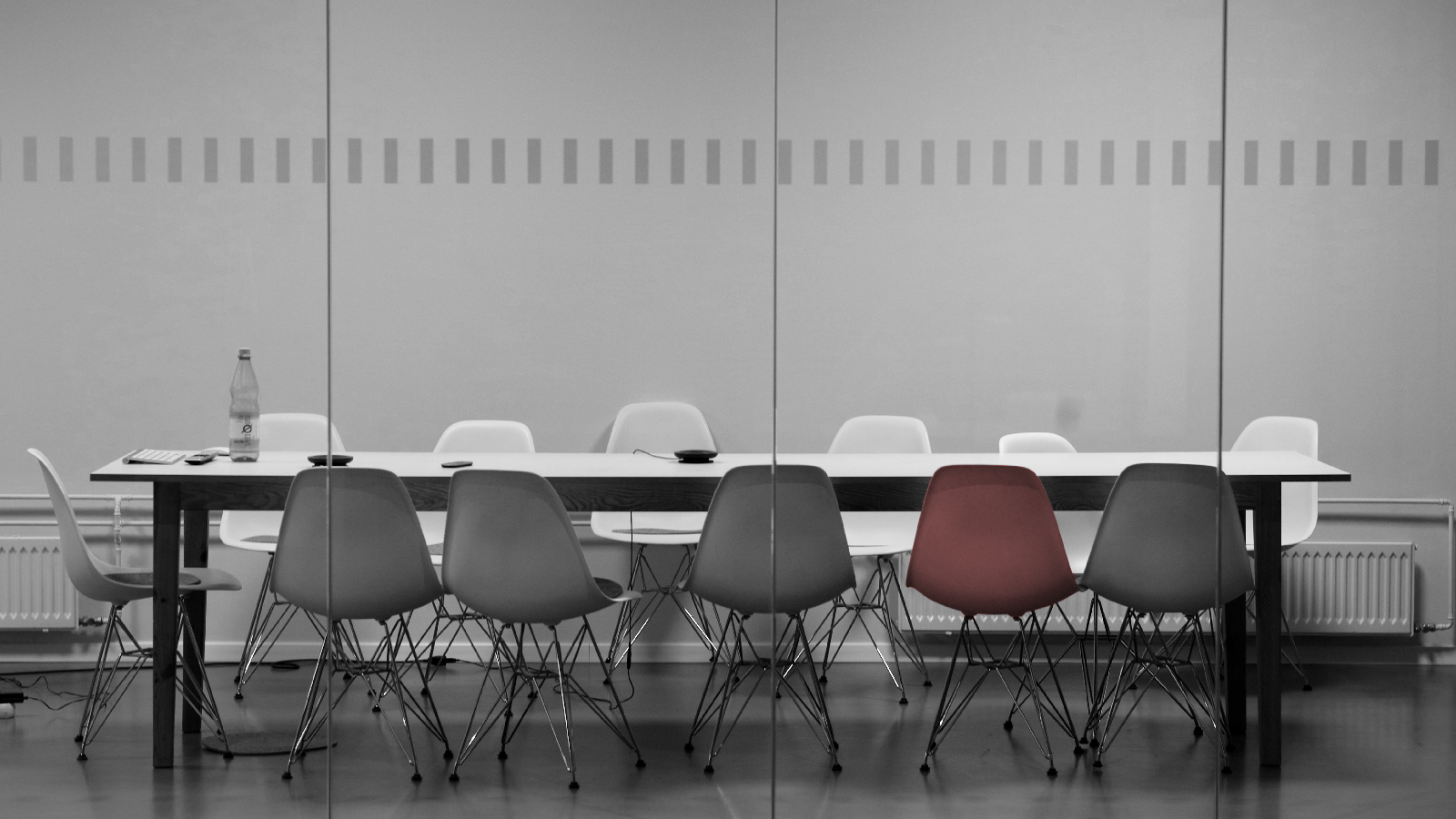