Conversations Matter — How to fight "Death by PowerPoint." 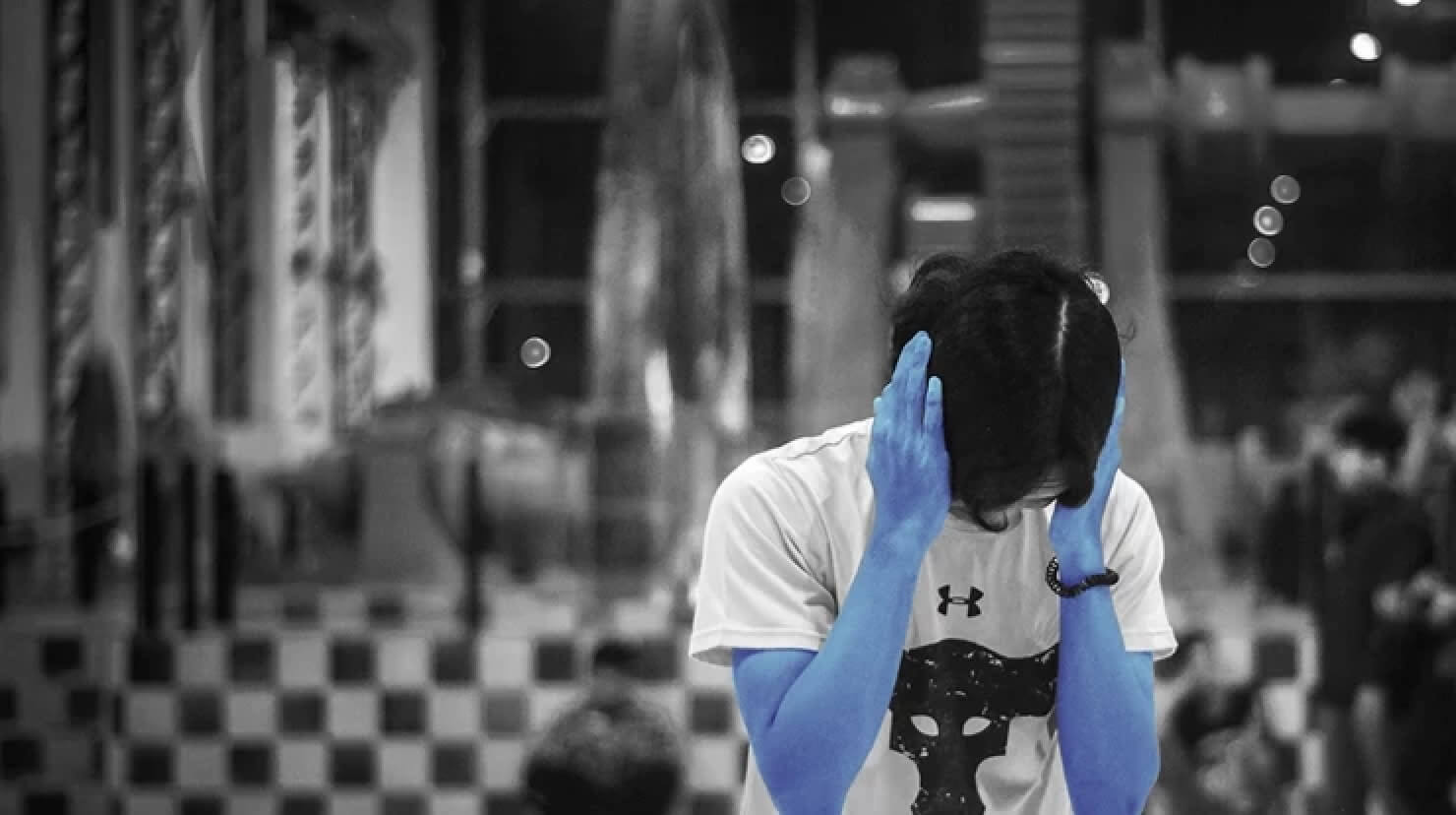 Edward Tufte started it. Back in 2003, he wrote that PowerPoint is Evil. The New York Times took up the call and claimed PowerPoint makes you dumb. Matthias Poehm, a former Swiss software engineer in Geneva, became so disgusted with PowerPoint he started his own political party to ban it.

But, (and I really don’t care about the pun) it misses the point. It doesn’t matter how well dressed, or how beautiful, your message has to matter. And there are only two conversations that matter. Everything else is just noise. The first conversation is the one that frames people’s view of the world. The second is the one that moves them to action.

Framing is the art of shaping opinion. In its simplest sense, a frame provides a structure by which we understand something and form a point of view on it. We all do it, and we’re usually unconscious of it.  For example, in the last Summer Olympics, US medal tallies were stack ranked in terms of total medals won. That meant that every medal was of equal value. The US was the top of the heap and the clear winner in this frame with 110 medals. In contrast, Chinese medal tallies were stack ranked in terms of gold, then silver then bronze. The top of the list belonged to the country that had the most gold medals. In this frame, China won with 51 golds.

There are two keys to successful framing:

First, it has to have a direct effect on the audience. If you live in the US, it’s likely that you don’t care much about the relationship between Azerbaijan and Armenia because it doesn’t affect you. Deny it all you like, but we all have egos and we’re all narcissistic. That means we all put great stock in how this affects me.

Second, use languageand structure to put people on your side of the issue. The great Pink Slime debate is a good example. No-one wants to eat something that contains slime. Lean finely textured beef, on the other hand, sounds pretty tasty.

This is the punctuation mark at the end of the conversation. It’s the goal, the payoff. You want action from the other guy. Whether that’s to buy something from you, buy into what you’re saying or take a specific action, you want something. Unfortunately, most people go into a conversation, or build a PowerPoint, without knowing what that something is. In speaking it’s the equivalent of opening your mouth before thinking, and then trailing off in volume as you circle around your point. In presenting, it’s the equivalent of opening up PowerPoint and starting to type. I wrote an earlier post on how to deal with this. Neuroscientist Donald Calne wrote,  “The essential difference between emotion and reason is that emotion leads to action while reason leads to conclusions”. In other words — Reason leads to judgment, Emotion leads to Action. This means in the Action conversation, there has to be a strong emotional thread to move people.  Relying on a purely rational argument or business case is a start, but it won’t get you across the finish line.

Conversation 3. Noise (The one you shouldn't be having)

You have conversations every day. You make presentations, and pitch ideas all the time. Now think how many times have you had to repeat yourself or had a follow-up where you’re thinking, “I’ve told them this already.” That’s a sure sign that you’ve had a noisy conversation. What Dan Roam calls Blah Blah Blah. If that happens to you a lot, you have a problem. I’ve seen senior executives who don’t last long, not because they’re not good people — they are smart, hard-working, and well-intentioned. They fail because they have noisy conversations.

Successful people are not noisy.  They hit the sweet spot and cut the noise. Their conversations are almost always frame or action conversations, usually both. Successful salespeople frame up what they are selling as the answer to the client’s problem. They understand the agenda of their customer and frame or position their product as a solution to that. Leaders frame the vision of the company in a way that employees can see themselves in the picture and invite action that lines up with the strategy. Creative people and innovators re-frame problems in order to approach them differently and produce disruptive, game-changing work.

You're probably speaking in PowerPoint, but which conversation are you having?