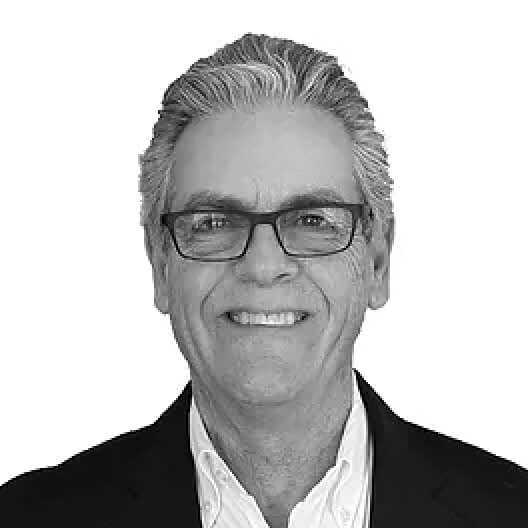 "Never a fool if paying attention."

Frank is an Executive Coach and dynamic facilitator. Known for his ability to present familiar concepts in such a manner as to give "life" to the content and spark renewed and sustained interest.

Early in his career, Frank launched an innovative software development company partnering with Microsoft to introduce the first image editor for the Windows OS. Upon selling the company to Micrografx, he became its SVP of Sales, Marketing and Services for the Americas. He delivered 50% corporate revenue growth during his tenure and led the company through 7 product launches in 15 months resulting in 8 major industry product awards. He negotiated a joint venture with Hallmark Greetings and helped launch the first generation electronic greeting card. Frank was recruited to IBM through its venture capital group to bring commercial success to its multimedia effort in the consumer channel. There he established licensing agreements with Marvel Comics, Houghton Mifflin and Big Entertainment, positioning the studio as both a content developer and publisher of CD-ROM interactive titles. Frank led a team of top engineering talent and Hollywood production veterans creating unique live-action gaming experiences licensed under the IBM logo.

Frank is an avid golfer, loves to work out and has traveled extensively around the world.

"Frank is a gift to any organization or leader. He is an incredibly effective, patient, direct and motivating coach. He builds chemistry and trust with his clients, and has a unique way of coaching that breaks down thinking patterns and fuels an outcome-based mindset to advance a client's business capabilities and leadership."

“My favorite thing about Frank: [his] impact on my professional development and spirit of partnership.”